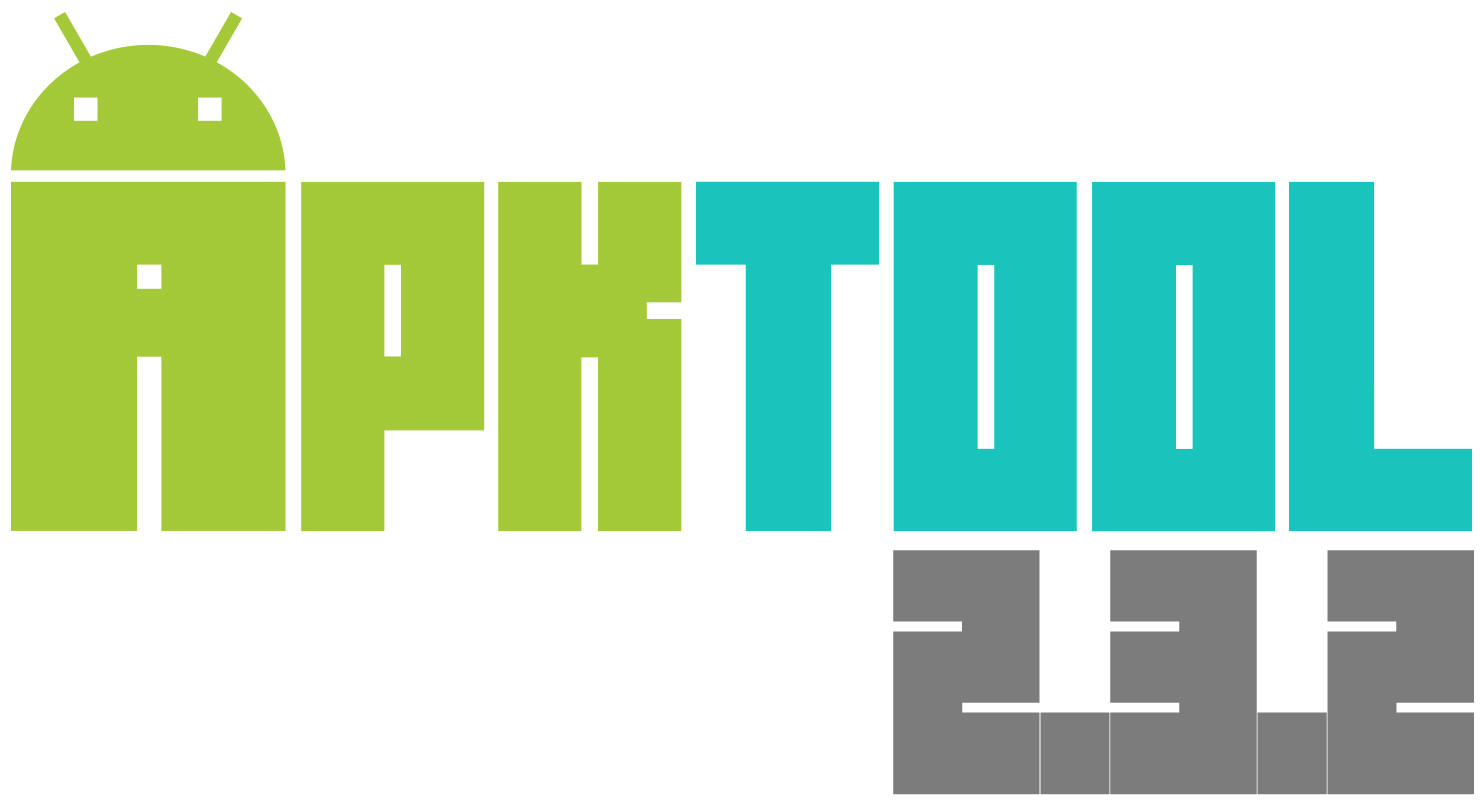 As time goes on, more and more applications are built via aapt2. If you try and decode an application built in aapt2, and rebuild it in aapt1 you will more than likely receive some errors. Additionally, rebuilding an application in aapt2 that was originally built with aapt1 will also not work due to the new restrictions aapt2 puts in place.

I've already taken a look at aapt2 at the development level for those interested. This release is intended for the experimental aapt2 support to go out into the wild. A new test suite has begun for aapt2, separate from aapt1, as issues in one might not be experienced in the other.

This release had 57 commits by 1 person.

If you'd like to take advantage of the experimental aapt2 support, use the parameter --use-aapt2 when building.

The stress of cross-platform Java