This story is the start of my investigation into how regular support tickets are unfortunately treated differently than reports through a Trusted Reporter.

A Trusted Reporter is an avenue for Ingress agents to report agents who are believed to be breaking in game rules, with large focus towards spoofing. The details involving these people and process are intentionally scarce to protect the identities of those involved. Just know that on each respective faction contains agents with the ability to submit tickets which will be dealt with quicker than an average consumer.

Each article will be about one agent in order to slowly grow a collection of failures.

Around October 18, 2017 I noticed a brand new ENL account playing in a town not more than 20 minutes from me. I thought nothing about it. It was playing in a dense portal area, fully deploying, linking and fielding. It was a smart first time player, but you can't report for that.

However, its next actions were beyond strange and that triggered the idea in my head of a spoofer. 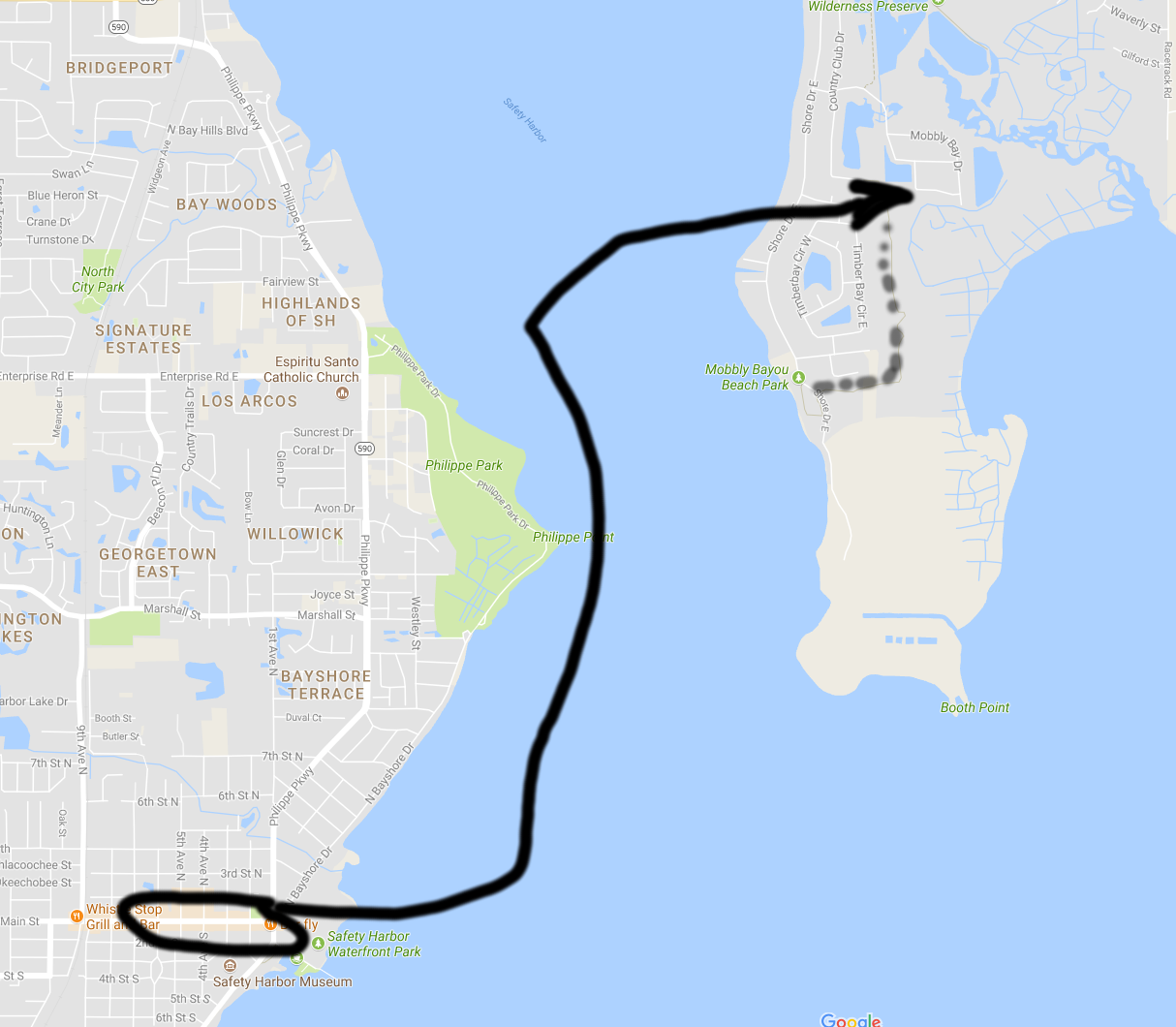 The account was playing in that black circle and then immediately started killing portals of a trail (walking only) in reverse! The backend of this trail is in a private gated neighborhood. However, the front of the trail is a public park. This account started killing the portals on the trail in reverse which was a big red alert in my head.

I began investigating and things got even weirder.

As you can see from the above image, this trail was not close to the previous area of play. You have to drive around this bay of water or kayak through it.

This account killed every portal on that trail, which was previously a resistance portal. My guess was this account was created at the site of the soon-to-be spoof and leveled up enough to use the nefarious gear placed in its account. The account never hacked past 42 times, yet had enough gear.

So it was reported.

Due to the "little" amount of spoofing this account did, I didn't do a follow-up because I was already dealing with far more devastating spoof attack of accounts wiping entire islands. This account was a small fish in comparison.

Roughly 5.1 million a layer for 12 layers. I love when an operation goes as planned. However, we had 1 single point of failure (Mexico). All other anchor sites had multiple portals. In my experience, spoofers target the single anchor responsible for anchoring a large field. So I began watching the Mexico anchor. It's sad, but you learn to watch the single point of failure to issue recharge notices.

The XM went missing at that portal! Someone was there, but the portal didn't die or get attacked. My guess was a bot was not high enough level to use a flip card against our anchor. 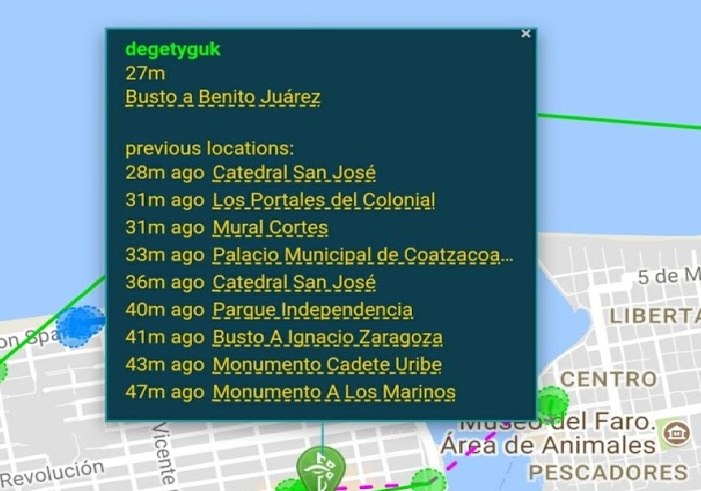 Then we spotted an Enlightened account only 3 minutes south of the Mexico anchor. That is the same account that was killing our Florida trails in reverse! Call me crazy, but a brand new account doesn't happen to be 1,627 kilometers away at the anchor site of our field.

The account played and played leveling up in the new city of Coatzacoalcos, Mexico. Luckily for us, a legitimate high level green agent walked out to the lighthouse and flipped the portal. My suspected spoof account then disappeared, not doing a single additional action in Mexico. Their target was dead via a legit hand, so their work was done.

I was now beyond convinced this account was a spoof. So I followed up with NIA in my existing ticket to reopen it.

It was just not working. I forgot about it then decided to try my luck in another way. So I pinged a Trusted Reporter, sent them this Google document which has now been rewritten into this post.

It took an alarming 24 days since I reported the account for a ban to take place. However, it only took 14 hours for the ban after a Trusted Reporter was involved.

Entire contents of the report chain.

This is one story of many to come. It is unfortunate that I have to continue to bother Trusted Reporters, but regular agent reports aren't dealt with the same care and resolutions that Trusted Reporters are despite what Niantic says.

The dates in this post at time of publishing are roughly 5-6 months old. In that time, Niantic has somewhat improved their process. I still have reports closed without bans on obvious spoofers, even with all the requested details provided. This forces me to use Trusted Reporters.