On a regular ole morning I felt like going on a hike. I decided to make it a work out and throw on a 20 pound weight and head out.

Since I am a new resident to the area of Tampa I set out towards a new park for me known as Lake Rogers Regional Park.

Now obviously this a blog post for a reason. This journey into a park was filled with enemy portals and some of these portals took some effort to get in range of. Trailheads were underwater and freshly plowed trails went around them. My objective however, was on the original trail. 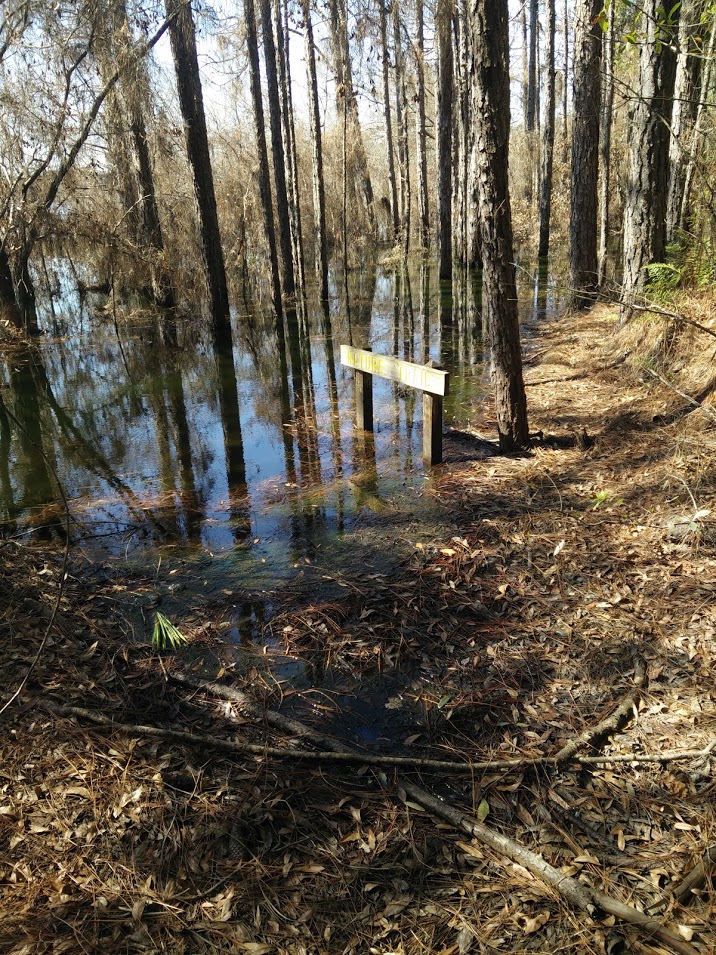 This was my first sight of the adventure approaching me. A portal I needed to get in range of was about 40 meters further into this swamp mess. Now 40 meters isn't too hard to get. I could walk along the messy edge barely in water and get close enough to my target.

Success! I was off to my next one. 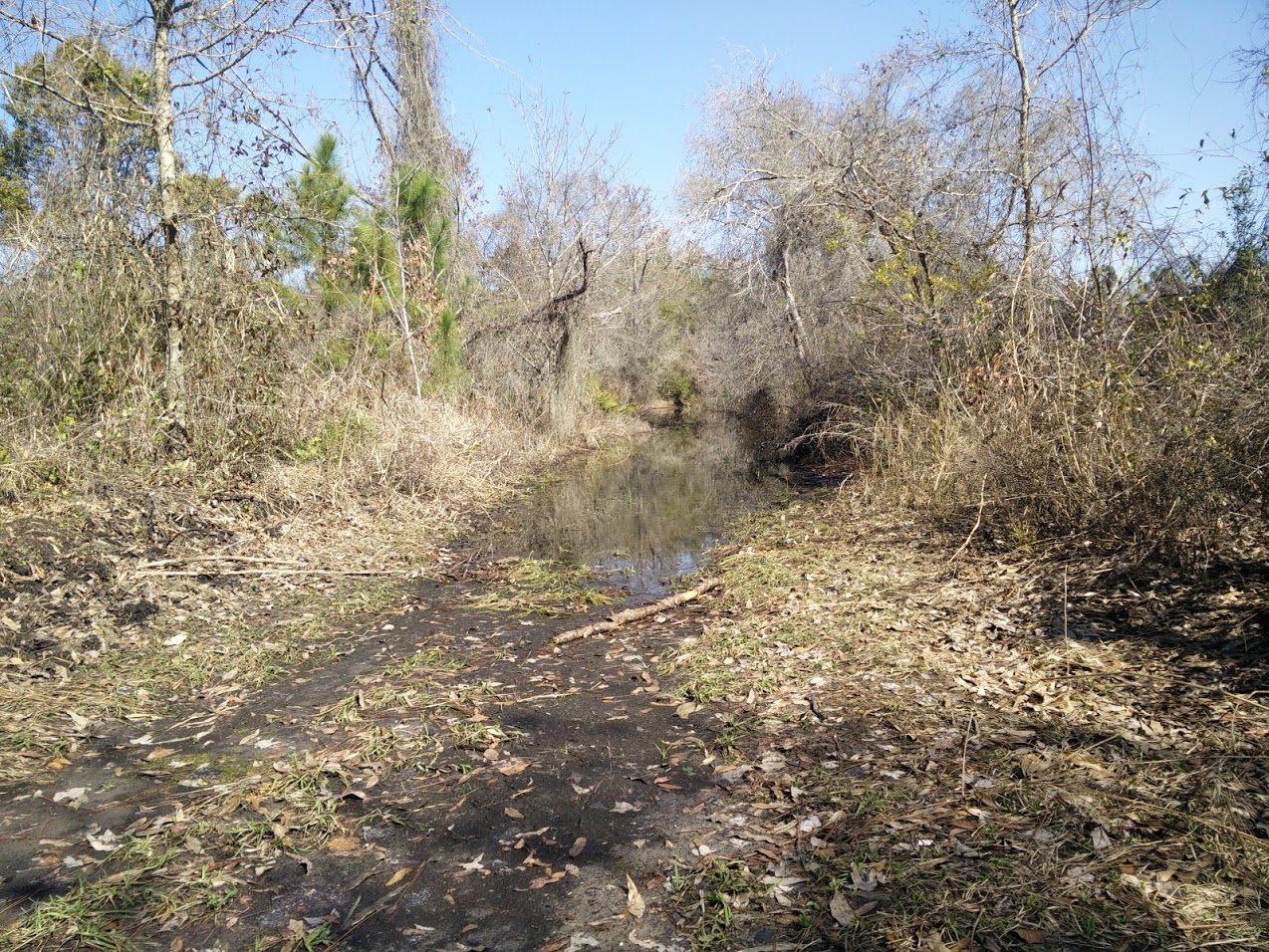 A bit of water and mud was nothing compared to the last one. This would be easier. Until I saw the trail in front of me. 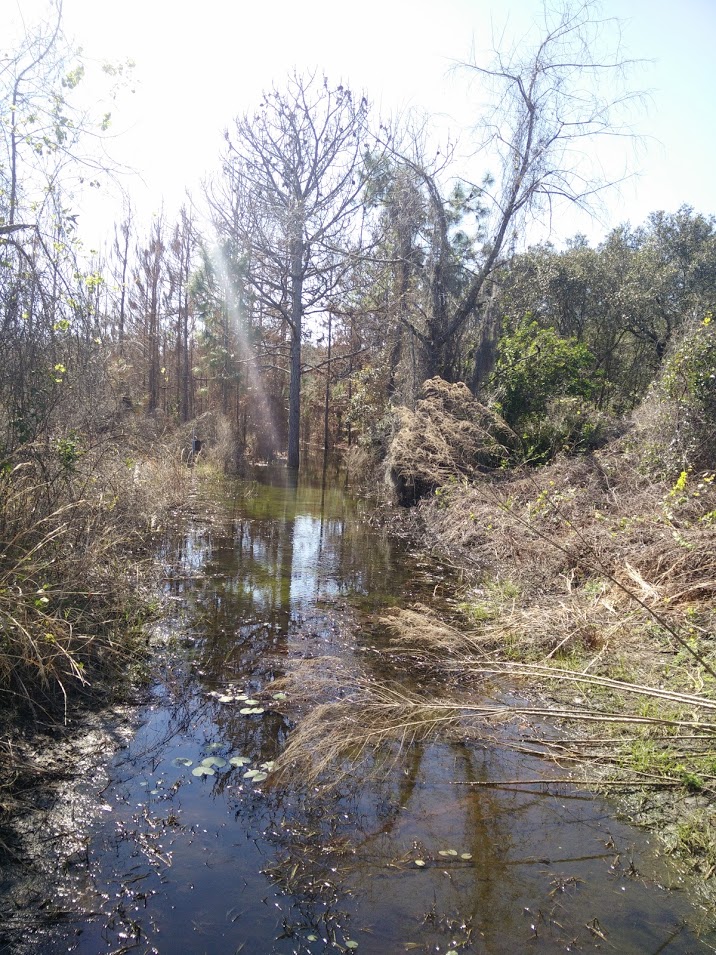 My Ingress application said 165m to target, so I had to get moving. The brush was too high to walk through, so the border between grass and water became my home. A nice mix of mud and water on every step.

This pattern continued for a bit. Find a new portal on my scanner. Identify the dry path (if available) to said portal and repeat. I found out I kinda enjoy walking around parks, even though the original intent was to capture portals. 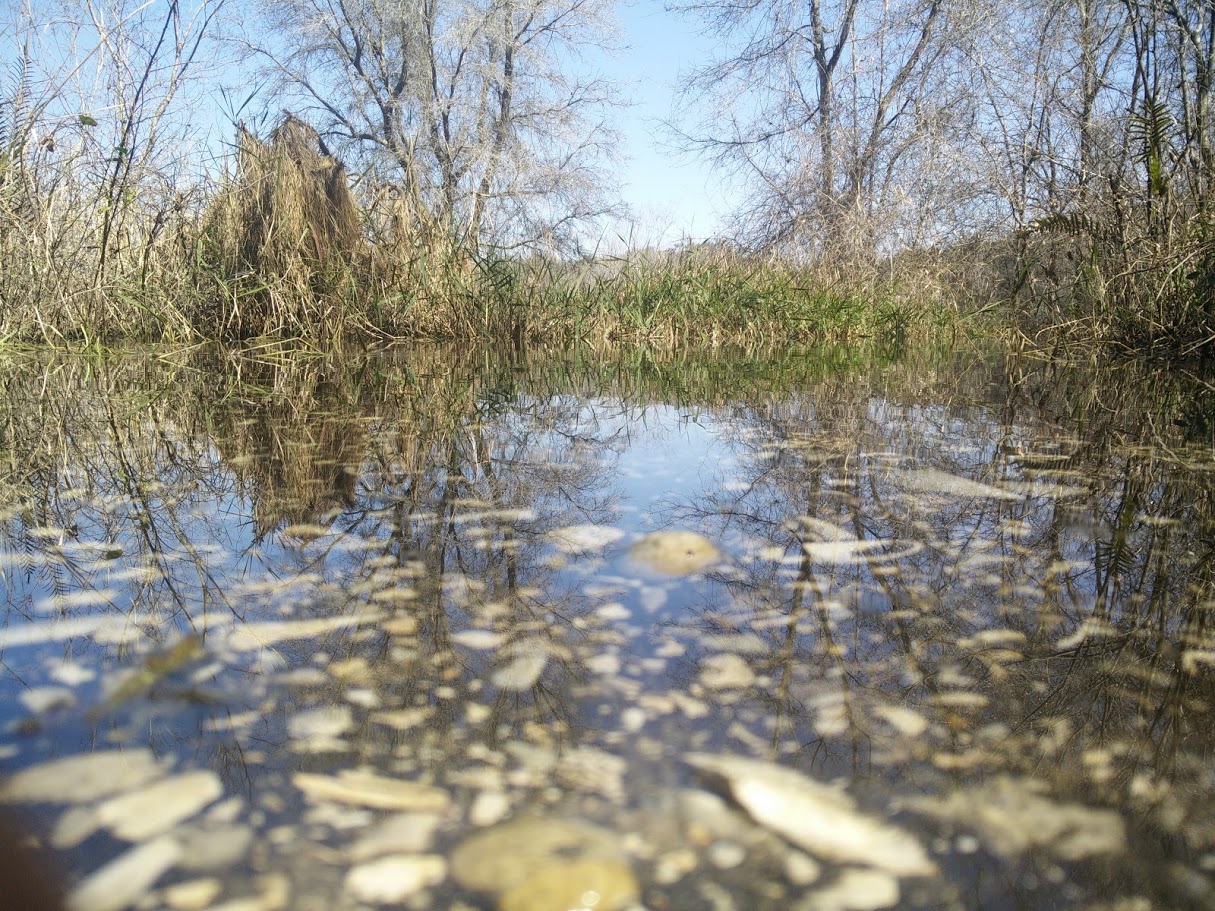 Tried to take a photo with my phone in line with water. Didn't turn out too well, but then again it was a phone camera. 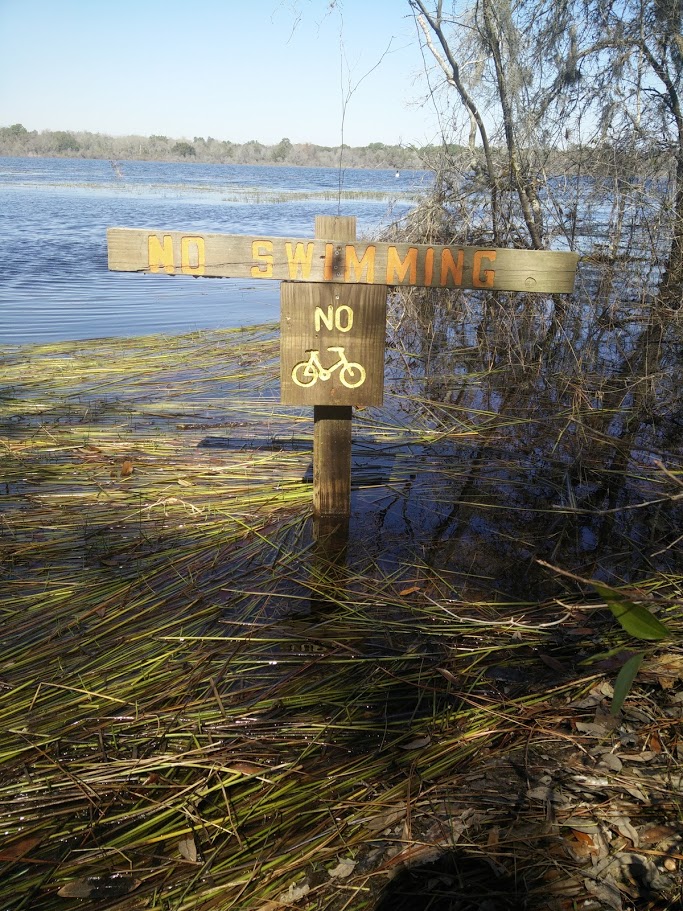 At this point, I was just taking pictures to take pictures. My feet were already wet and hot afternoon sun was beating down. 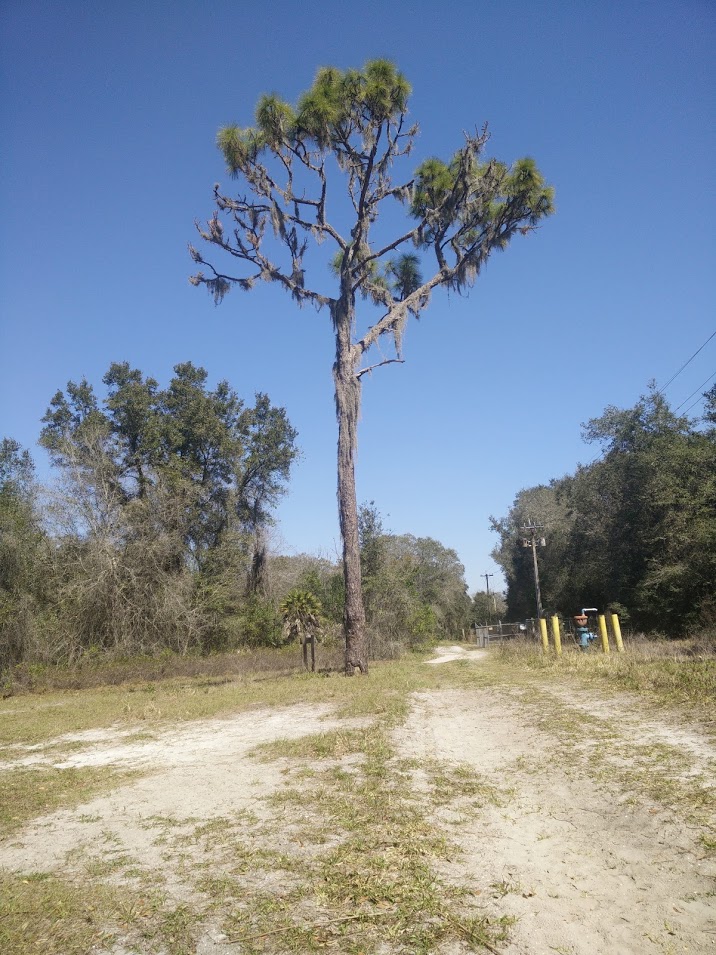 My job was done. 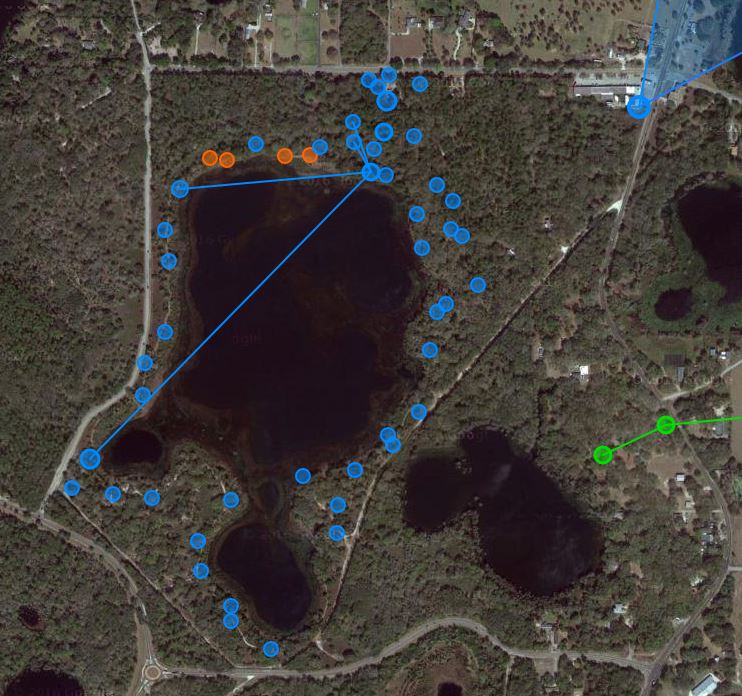 Every portal on that trail, including the off trail portals were mine. Some were so flooded that I could only get close enough to destroy. (The orange circles on map)