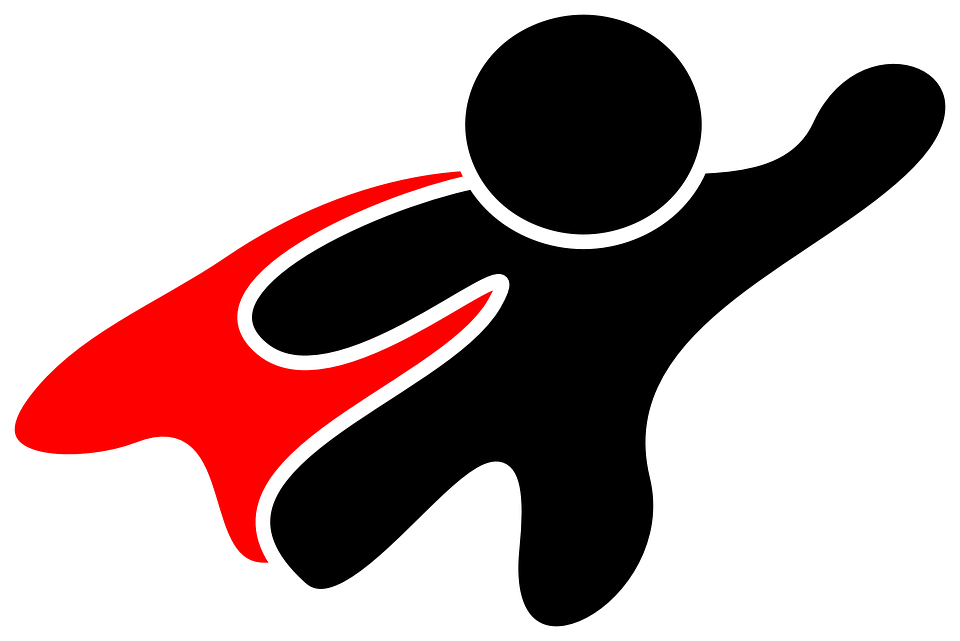 While writing a previous post, I did some preliminary research on track records in my high school. I was surprised to see that every year the top time recorded (with some exceptions) was getting faster.

So I started with a TED Talk which explained this. However, the reasons for Olympic records being beaten each year were

Apparently there are a lot of ideas and research surrounding this, but most of the reasons listed above weren't applicable in my research.

All high school tracks had synthetic surfaces, runners who competed seriously had spiked shoes and I don't think anyone was doping in high school.

Some years (2011, 2015 and 2016) made no sense. 2011 had a runner finish 8 seconds faster than anyone that entire year. 2015 on the other hand was a huge outlier, having the best time recorded that year not even place in the top 3 in the previous 3 years. 2016 dwarfed the competition with a first place time better than any time in the last 9 years.

Was this because of prodigy kids that sometimes presented themselves in a year? Maybe, so I added an average column to more precisely represent the times.

This helps us see that times are getting faster (With the exception of 2011 and 2015). Now this is what puzzles me. 10 years is not enough for genetic evolution, so what exactly is happening?

Are lighter shoes and different training routines really responsible for the constant decrease in times?

It was said multiple times during my training that if any student ran a sub 4 minute mile as a high school student, they would be on track to be at the Olympics. The most up to date statistic I found was 1,338 runners have a documented under 4 minute mile as of April 27, 2014.

At the rate high school times are decreasing, is it expected in another 10 years that the winning times will be sub 4 minutes for the mile run? It would be quite an accomplishment if it happens or will the times plateau and hover around 4:10 - 4:20 for years to come?