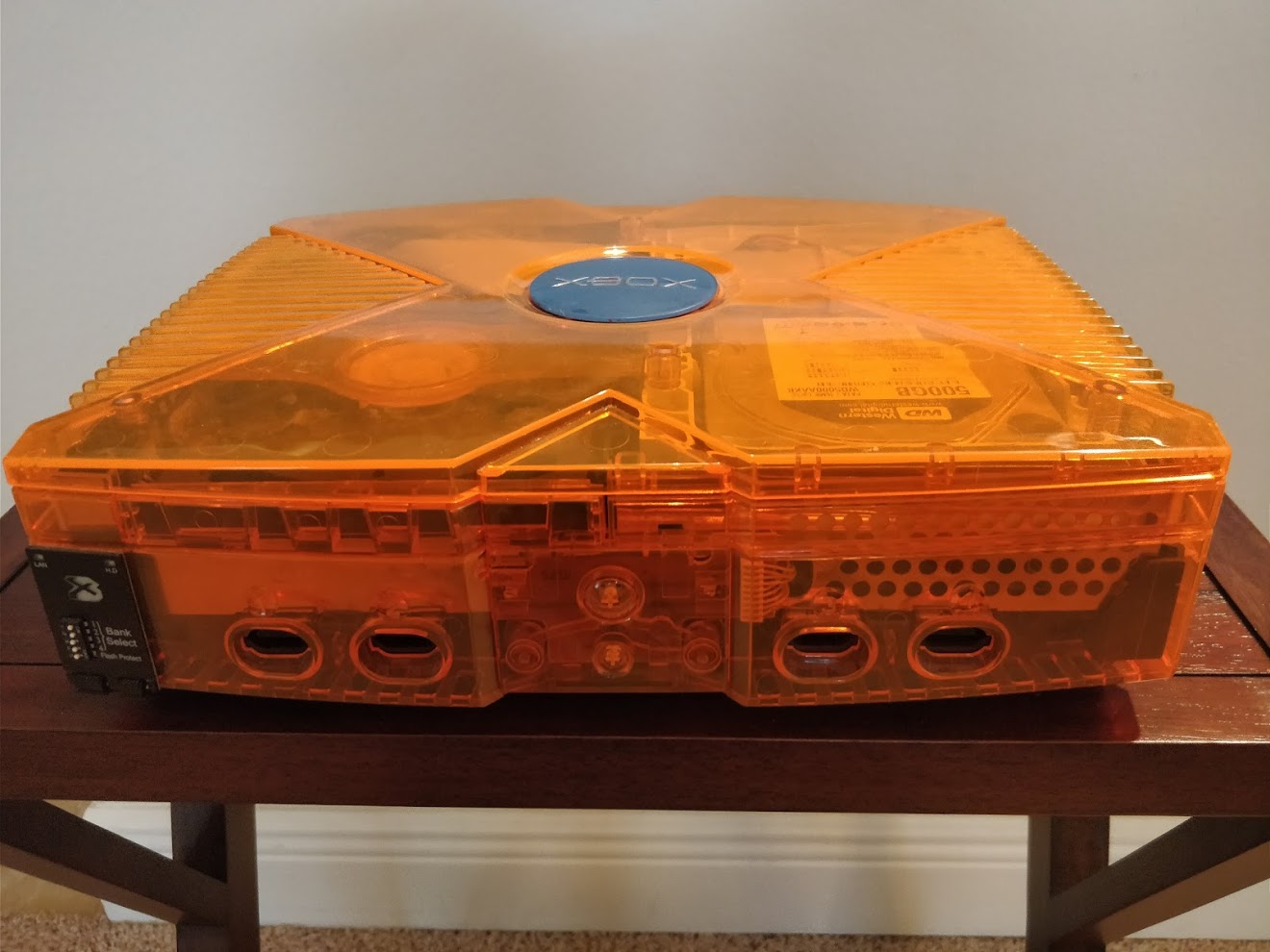 My first media center was an original Xbox, built in 2002. Today in 2018, we have Android TV, Apple TV, Chromecast, streaming, apps on TVs and much more. In 2002 if you wanted to watch media, you only had a few options.

Home-brew software was exploding in the Xbox community though. Anyone could purchase an Xbox and one of a few vulnerable games and "softmod" their xbox expanding it into a variety of features.

In the picture above though, you see some weird black module mounted on the far left side of the Xbox. This was an Xecuter X3 CE modchip which was capable of turning my Xbox into a little powerful beast.

To believe that in 2005, I would have been 13 years old soldering cables together to build this masterpiece is beyond me. 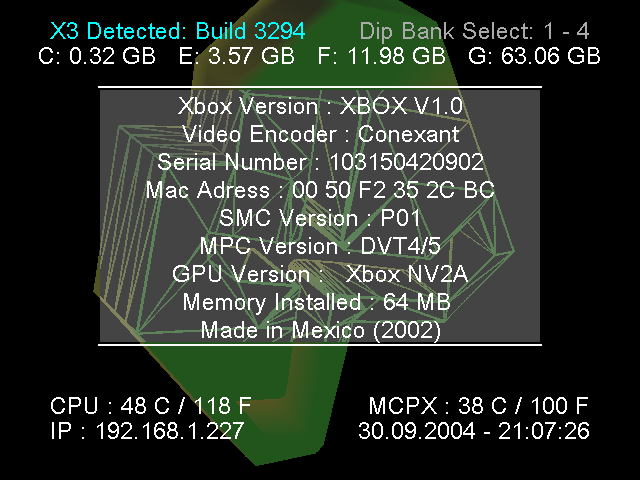 However, it worked. Custom dashboards, game trainers, media centers and a larger hard drive was at my disposal. All this work, some unnecessary, so I could play my media at my pace when I wanted.

I had plenty of movies and after watching them once, it was fun to kill time watching the best action scenes among a variety of movies. With regular software, this was advancing scenes and skipping around to find that scene, ejecting a disc and doing it all over. 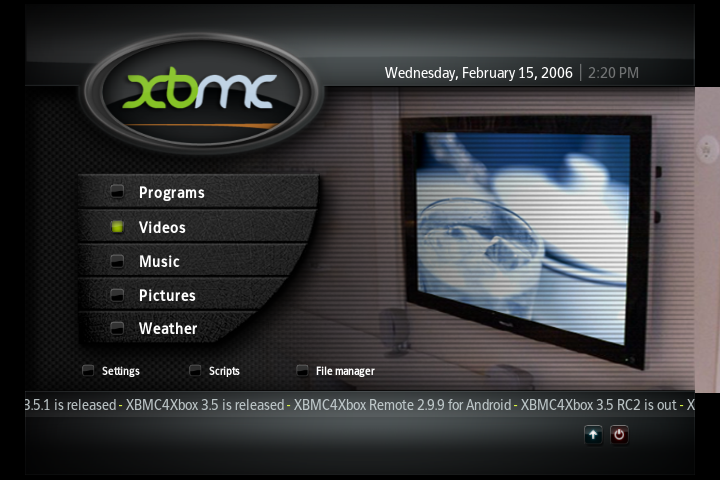 In Xbox Media Center (XBMC), this was a few clicks and controller buttons and it was done. Much like my previous post titled Slow Down, this quicker and seamless alternative reigned supreme in pale to other options.

Which sounds much like today in age, where you can purchase a subscription on a streaming service just to be fed advertisements and an incomplete library. This is why the popularity of Plex and Kodi are as strong as they are.

Hint - Kodi was the expanded and renamed XBMC, as the software was no longer limited for the Xbox platform.

As time went on, high definition was launched and HDMI was invented. This led to new codec formats & larger file sizes, which when played on this old console screeched to a halt. The hardware in this Xbox was significantly lower than even a budget phone in 2018.

It slowly became nothing but a memory as the services these home-brew applications depended on went off-line. 10 years from now, I'm curious what will happen to the current media applications of Plex & Kodi and what will replace them.

For those curious, yes the Xbox still boots and works!

Getting "pwned" is getting old.