My primary laptop is a Sager notebook purchased far too long ago. The sticker on the bottom is a license for Windows Vista if that provides any scale of age. The computer for as long as I remembered though has been running some flavor of Linux.

It started with openSUSE, but I found out quickly that flavor wouldn't work for school due to a variety of reasons. So Ubuntu became my flavor of choice for years and years to come. This laptop has had a few issues along its journey including replacing the drive once and this is a continuation of those issues.

As it usually happens, I took an apt upgrade and things took a turn for the worse.

I don't know why I ran an upgrade, but it cost me. After returning from my screensaver, I had a black screen with a cursor. I just rebooted as that usually fixes cryptic issues, but to no avail this time.

I did the usual searching for a solution and nothing worked. Research pointed me to Unity breaking. For those unaware, Unity is a desktop environment of choice for Ubuntu which in April of this year (2018) will be replaced with GNOME.

Instead of wasting hours or days on fixing a cryptic issue, I decided to switch to GNOME, leaving Unity behind.

(As you can see, I already wasted a good deal of time as shown by the timestamps between those commands)

I was now presented with an option to select my desktop environment when signing in. 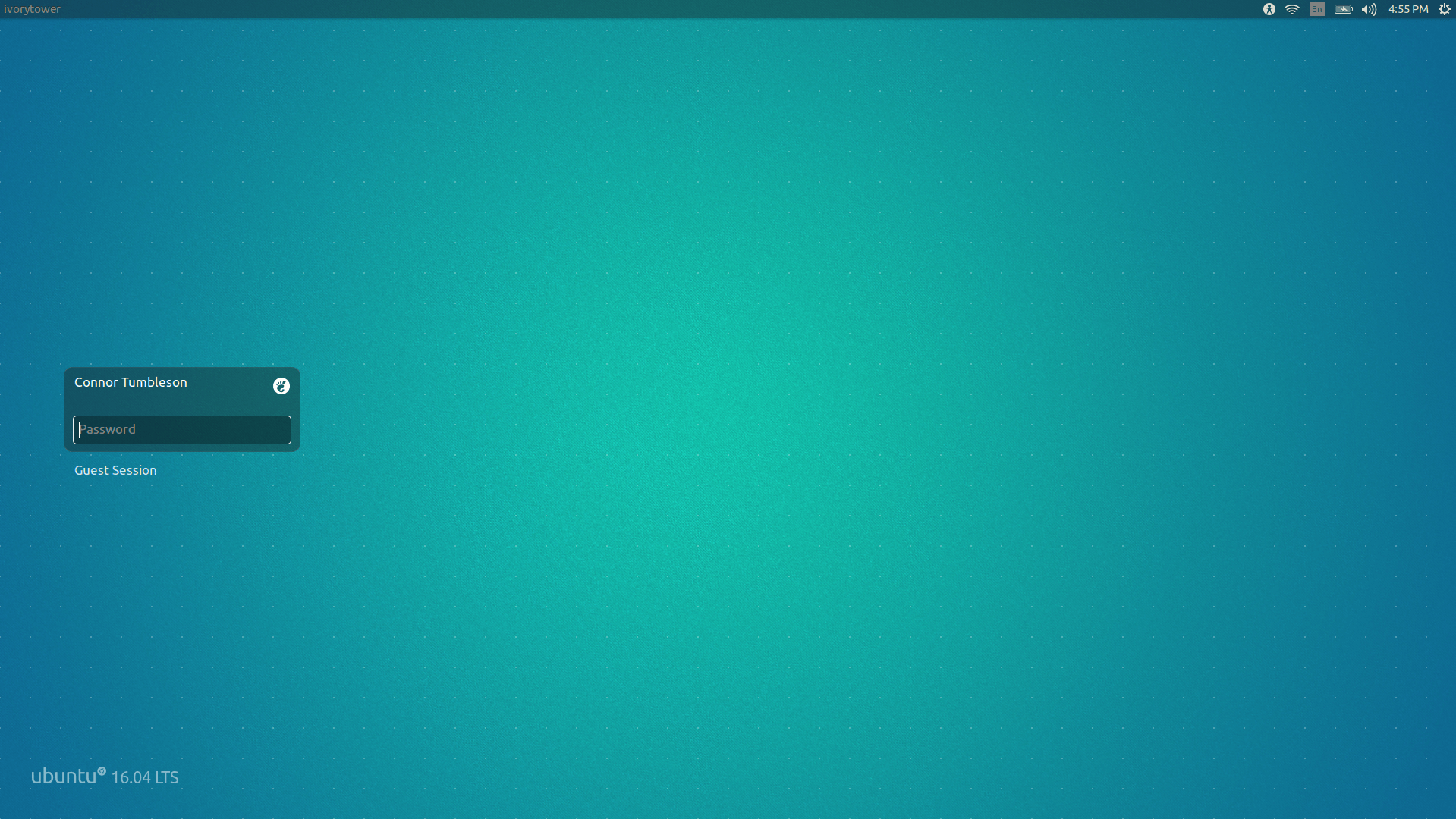 GNOME looked very modern compared to my last experience with it, which is largely in part due to the GNOME 3 upgrade.

My system booted and I was signed into my new GNOME environment. For reasons outside my knowledge, random applications had to be signed into again. Chrome lost track of my sign in, along with Keybase and Synergy. Yet Thunderbird was still working without a hitch. My guess is that I accidentally wiped some configuration in the stress of trying to repair Unity.

The desktop was bare showing nothing but a wallpaper, but still a much more modern refined look than the prior Unity. 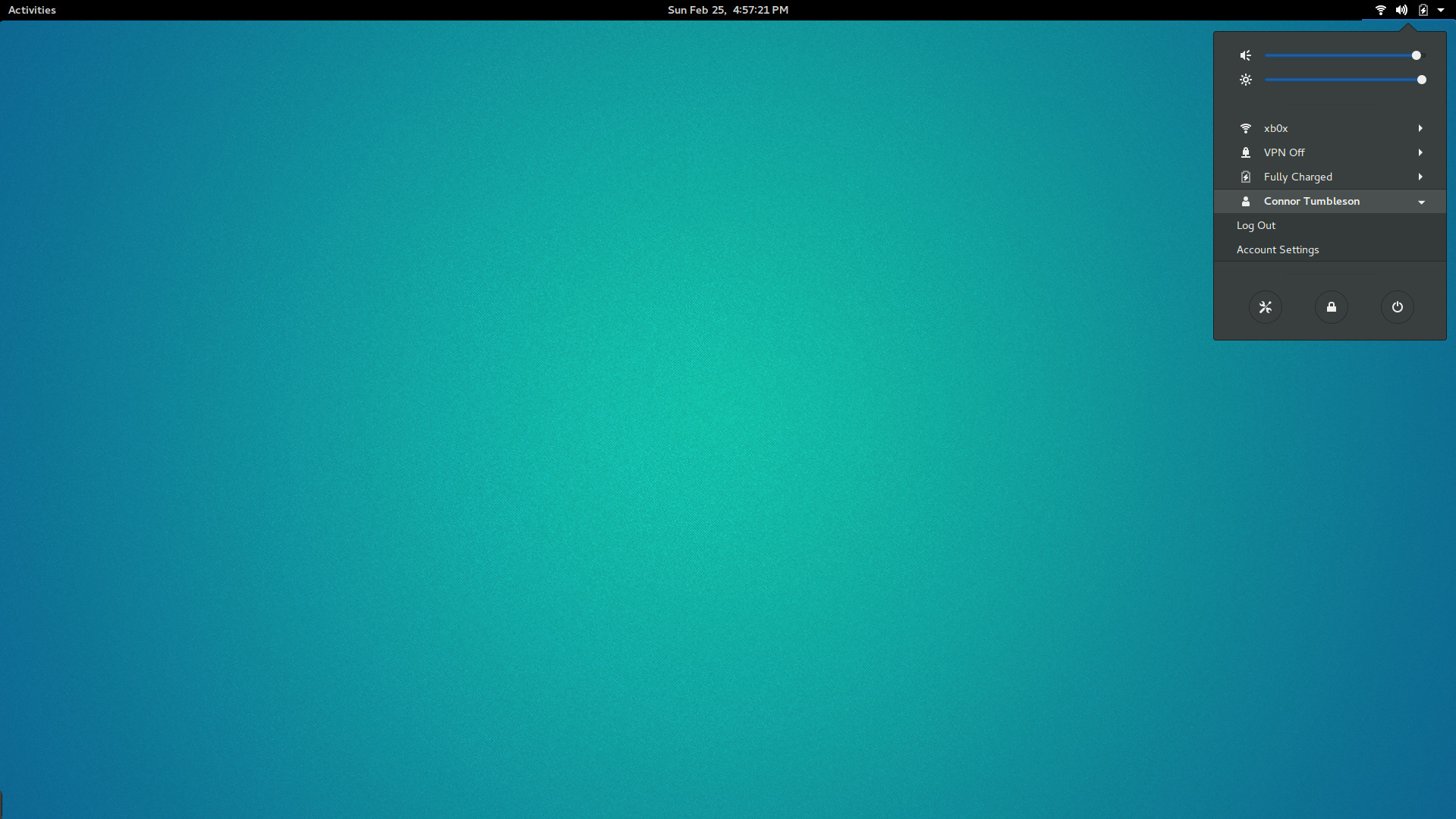 It felt clean and looked a tad bit like the screen shots for Elementary OS, so I was excited to try it out. I enabled desktop icons as I still was attached to having some folders on my desktop and enabled the dark mode as looking at white/bright colors all day just hurts the eyes.

I quickly discovered there was no "launcher" visible like in Unity. This would be the task bar in Windows or the dock on Mac for comparison. Instead a simple keyboard key would launch me into a search screen with a couple of favorite/opened applications listed on a sidebar along with any programs I had open. 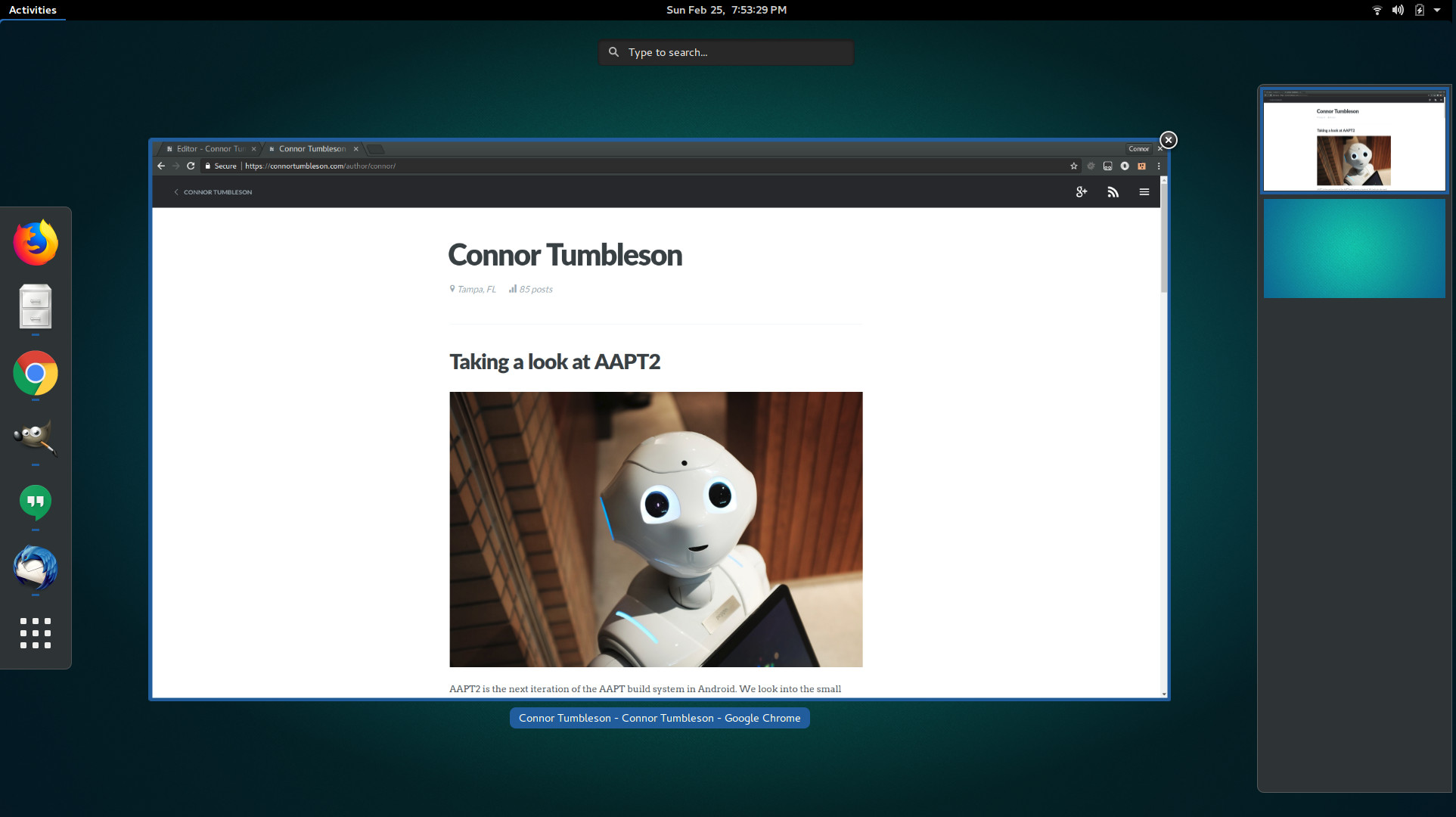 I couldn't discover an easy way to minimize an application besides right clicking for the option menu, but instead of piling windows into the same desktop, I could leverage the multiple desktops per monitor GNOME provided. Mastering the keyboard shortcuts for this feature I imagine will outweigh any benefit of using the outdated minimize feature.

I sit on Ubuntu 16.04 and the upcoming release (18.04 LTS) will more than likely bring tweaks/design enhancements for GNOME. I can't upgrade this computer any further for fear of breaking the system, so here I will stay. I will not fear the switch to GNOME though for any other system I have. 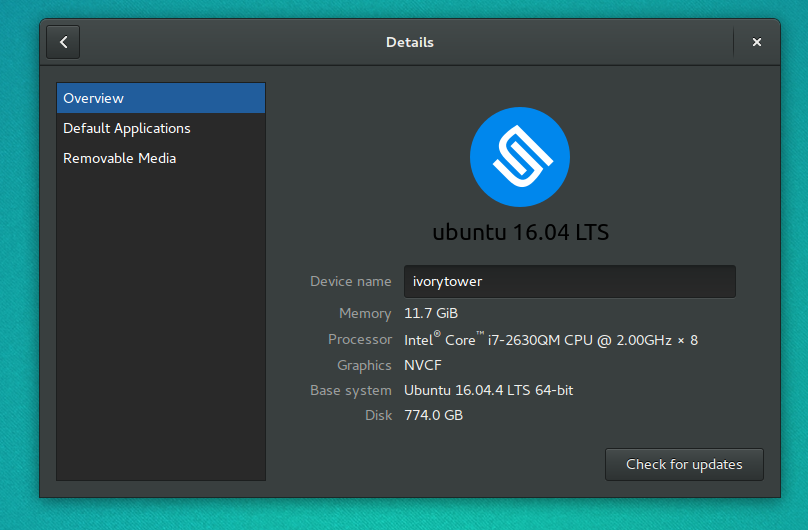 Taking a look at AAPT2