We will start this post in the past with my first taste of online gaming, which dates back to the day I weaved a 100ft ethernet cable from the router to a room where an original Xbox sat. We used the free one month of Xbox Live provided and entered the world of online gaming.

Even without a microphone or a game that provided text chat, I would soon encounter my first online troll. A Halo 2 game was a classic deathmatch to 50 kills between two teams of four people. One game I started a random teammate began killing himself, waiting for the 8 second respawn and doing it again. I watched our score go from 0 to -1 to -2, etc.

I tried with my gaming friend to salvage this game as losing would destroy the effort made in the past hour of our victories. We slowly climbed out of the negative, but ended up losing the game by a solid 20 something kills. Our teammate contributed an ugly -30 kills to our score. What provoked this gamer to do this? We had surely not met before, yet this person felt the need to cause our team to lose very much intentionally.

This was just the start of a never ending circle of trolls. A new iteration of this game launched with an interesting twist - killing yourself no longer subtracted a kill, which neutralized a method that trolls utilized. Much like the flu evolves yearly, the trolls evolved their methods. They would stand in front of you, await an accidental bullet to be fired and then use the friendly damage to jump off the map. Since you accidentally fired a bullet into this individual, it counted as you "betraying" that troll. A few times of doing that and the troll had the ability to boot you from the game for abuse. 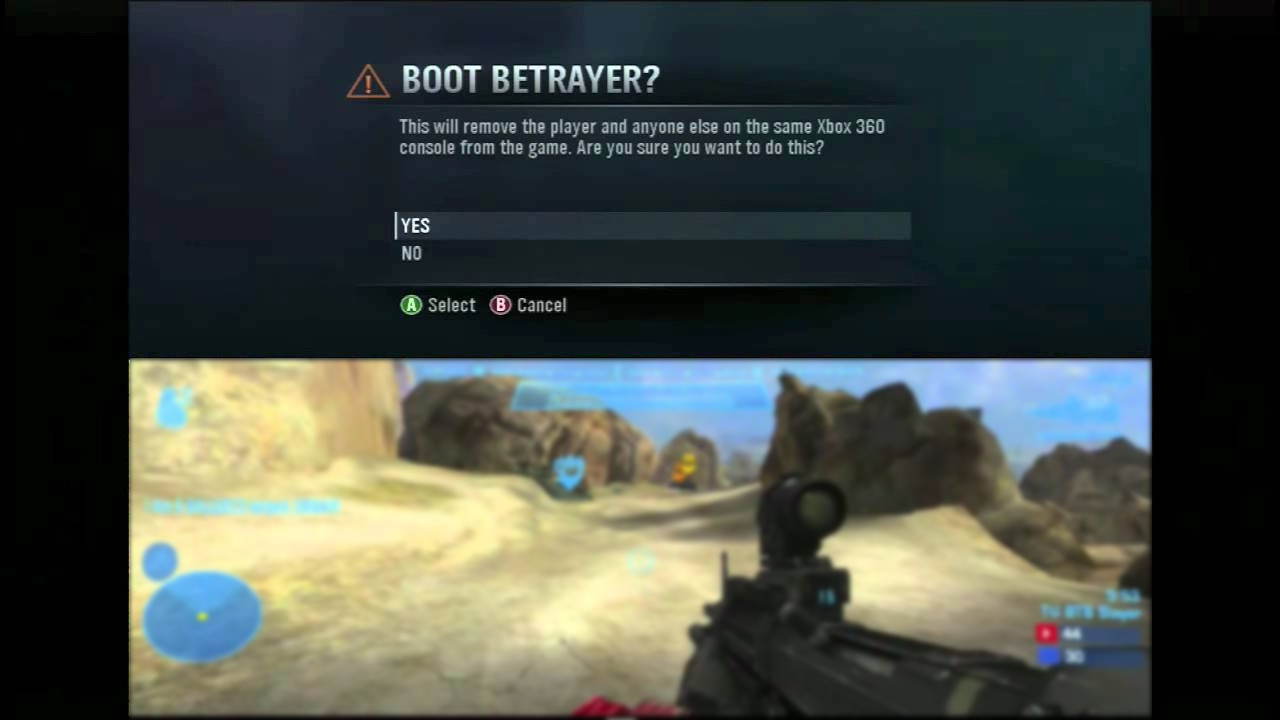 This was laughable, it became a game for the trolls to try and boot its entire team while the enemy team was pummeling them into defeat. We can find these examples in all the video games I've played in the past few years.

Talking about the variety of trolls is not why I wrote this post. I want to understand why these individuals exist and what encourages them to do any of the above things.

We have to be careful when talking about this, because we aren't talking about cheating. Trolling (Griefing) lives in games without any malicious game-breaking modifications. They work within the same bounds of every other player only living to annoy other players.

I started doing research in how companies were trying to combat these trolls and I ended up with some research regarding Blizzard (video games) and YouTube (videos).

YouTube doesn't deal with trolls like the video game industry, they deal with a never ending battle of negative comments. These comments range from positive to a taste of online bullying to flat out death threats. These comments hide behind the anonymity of an online username and YouTube at one point believed that was the source of the issue.

They started to allow Google+ to be used for comments. This attached your real name when attempting to use YouTube as shown from these old release notes. 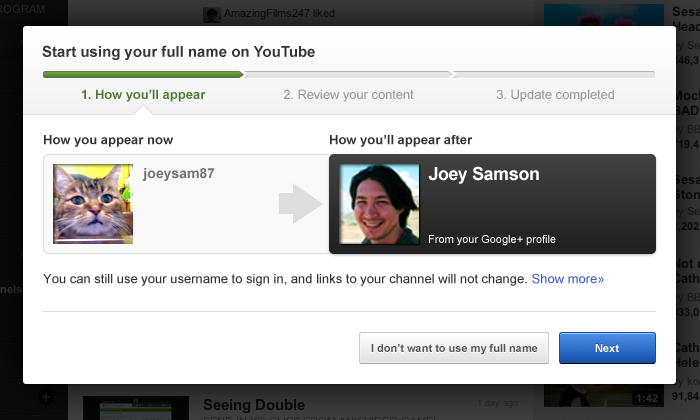 Should you choose to not use the Google+ profile meant that you had to use a "Brand" profile that represented a company or persona that you created. This meant that trolls that lived on negative comments had to create either fake Google+ accounts or fake "Brand" accounts otherwise they would be posting from their real Google+ profile.

This didn't really work for YouTube. Opinions ranged from the safety of real names to people vehemently disagreeing with bridging personal profiles with their previous online alias. On the other side of the spectrum, Blizzard has a different problem to battle with troll players disrupting the experience for others. They took an approach to hire a new employee solely dedicated to proactively finding griefing across their game. This employee would monitor social media and YouTube finding those videos/snippets of griefing play and issue warnings and bans to those users involved.

A snippet from a recent publicized ban of a large griefer shows the scale of this issue.

To be clear this player is being banned, not for their hero choice, but rather for systematically ruining Overwatch games for thousands of players.

There is a good quote I learned at some point in life. The context isn't important because it can be applied to nearly everything.

You can do what you want, as long those actions don't negatively affect others.

During a stressful night of gaming, I was one victory away from reaching a new milestone. Like most milestones, luck of the draw tossed me a teammate who would refuse to play a character to benefit our team. Another teammate began yelling at this individual and this individual snapped, switching characters once again, but this time just staying in the spawn room not playing.

As the minutes ticked by and it was clear we could not win out numbered, I asked this individual what drives him to "throw" games. His answer was mainly a joke.

I could be in Masters if I wanted, but I enjoy playing in this joke tier so I don't have to play with try-hards. However, if f--ktards will insult me for playing a character, they can take a loss. I don't care, I can level back up any time I want.

I argued with him about his choices affecting five other people negatively, but he wouldn't budge. Ending his monologue with a statement.

I bought this game, just like you did. I am entitled to play however I want.

We lost the game so I started thinking about how far trolls and griefing have evolved and it wasn't pretty. Just 3 months ago from the time of this post, the actions of a troll resulted in the death of an individual due to "swatting". Swatting for those unaware is the action of calling in a fake threat at the residence of the target. This forces the local police to react to the notice with deadly force.

No matter the game I play or the comment enabled website I visit, these trolls will remain. I can't begin to wonder what went wrong in their brain to produce these lack of empathy humans.

The internals of a Premium WordPress Theme (Gonzo)