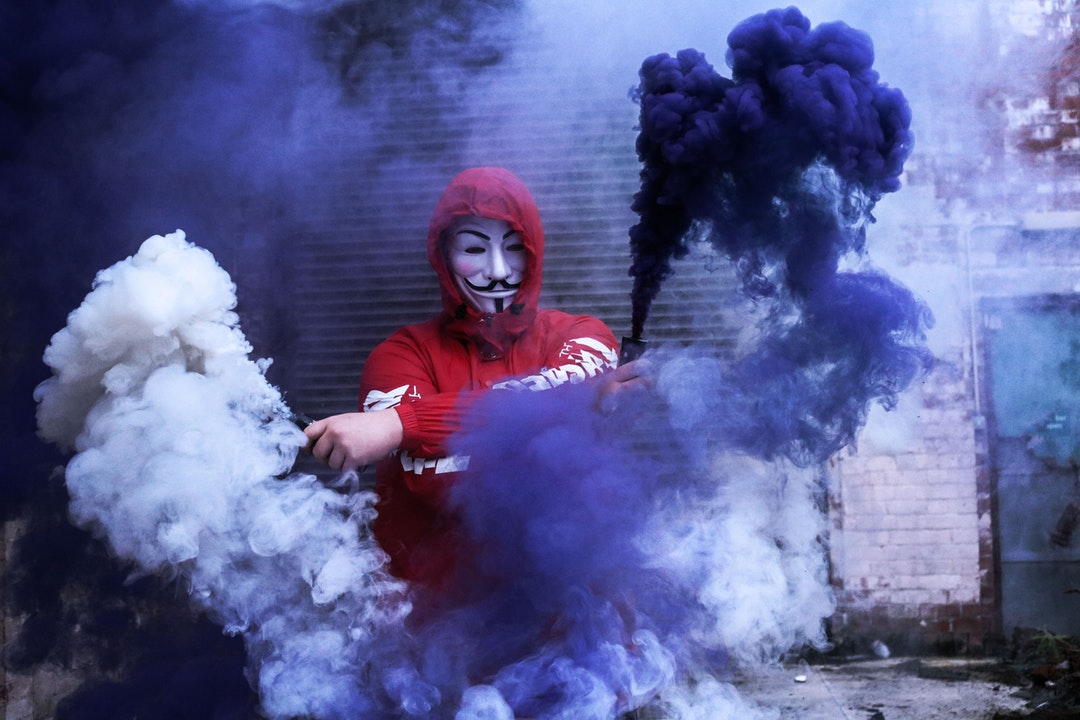 On a regular Thursday morning, I walked out to my car for work and as I got in sight of my car I knew something was different. The driver side front door handle was ripped off just hanging there. I don't see how this could have happened without a malicious actor.

My guess is that while I was sleeping some individual(s) were wandering the parking lot checking door handles for unlocked doors. My car was broken into it nearly 6 years ago (I didn't lock it so my fault), so I was anxious to check the car to see if anything was missing.

Thankfully or luckily, the small contents that I leave in my car were untouched. Was my door handle about to break and the criminals sped that process? Was I specifically targeted? Who knows.

My car has been key'd on two separate occasions though. Once in Sept 2016, then again in Nov 2016 so I am generally paranoid when it comes to car damage.

For further context, I've walked out on a flat tire on my car multiple times. More times than I believe that were accidental nail punctures from daily driving. I took all the receipts of my tire-patching and it became a bit alarming when put together:

If you create a time line of all events, it looks like this:

Fit in regular oil changes and normal maintenance and it feels like this isn't common. I looked back in my digital history to see what happened in September 2016 that might have sparked this sporadic targeted behavior. I found in September of 2016, my server was attacked (flooded) with a ton of traffic. Am I drawing connections where there shouldn't be?

It isn't healthy to think about it as that leads to a path of paranoia and suspicion. So I'm not going to think about and instead write a blog about it.