Somewhere in my life, someone told me that our military technology was years ahead of any consumer grade tech. If you look at things right now, we are on the verge of affordable consumer grade virtual reality. That I believe is already highly used in the military in terms of HUD glasses. Outside of VR/AR tech, lets take a look at routers.

In my apartment, I had a Netgear R8000. Unless you have model numbers memorized, you probably don't know what router this is. I call it the spider router and the photo below should explain why. 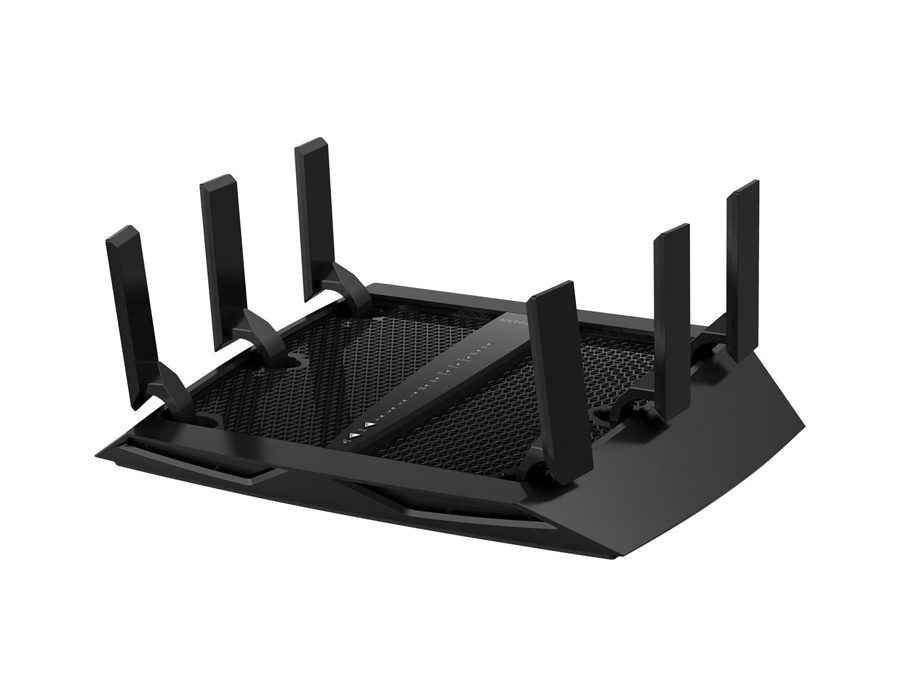 I don't have a problem with this router, it worked and I never had to mess with it. If I don't have to babysit technology constantly updating/repairing it, then that technology has solved a problem in my life and not gotten in the way while doing so.

Well I randomly stumbled upon a router that was classified as "Enterprise". It didn't require a license, so as a consumer I could purchase it. This item wasn't in a store, it was purchased online and absolutely surpassed my previous router in every measurement I could preform. I was a bit upset that it had been years that I've been purchasing consumer grade routers, when enterprise routers for a small increase in price deliver far better service.

There are articles scattered over the web about employees at Google refusing to work on drone technology because the consumer is our United States Military. I'm completely guessing here, but I imagine our government has its own research and development budget, but the private business space (ie Google) may be surpassing that work.

Perhaps this isn't true, our government and military may have technology that I simply don't even know about. Maybe spending some money with Google is easier than spending the time to research and build something internally.