The United States last nuclear reactor began construction in 1973 and then opened up in 1996. As of this blog post, the United States has not built a new plant since then. So why did we stop building plants?

Besides the obvious regulations and strict requirements, the estimated price to build a plant was vastly incorrect way back when these plants were being constructed. The 1960s/1970s raced to build more reactors for the assumed growth in electricity demand. Plenty of plants were canceled during planning or construction, or prematurely shut down due to funding.

As of this blog post, we currently have 99 commercial reactors in the United States, most of which were built three decades ago. So can these reactors last forever? For most of these reactors they have a 40 year license from NRC (Nuclear Regulatory Commission), which can be renewed in 20 year increments. These strict license force a facility to go through an expensive decommission process if they chose to shutdown.

We can take a look at the current sites in the states via this link. From this list, we can pick a random reactor. In this case, the Turkey Point Nuclear Generating Unit 4 in Homestead, Florida.

We can see the site was renewed and is set until 2033. So lets pretend this site does not renew, how does a nuclear plant shut down? The first thing needed is money and secondary payment companies in case the licensee fails to pay.

The NRC estimates costs for decommissioning a nuclear power plant range from $280-$612 million.

There are 3 main types of decommissioning strategies, which are listed below.

Most facilities tend to use a combination of DECON and SAFSTOR, in which some material except the spent fuel is removed. So the facility is just an interim storage of spent fuel, which requires a less restrictive license.

This tiny image from the NRC can visually explain the above three options. 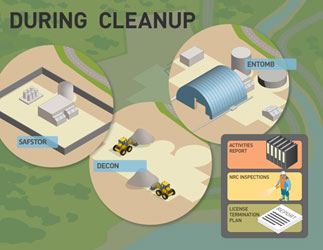 Switching gears, lets talk about accidents in the industry. After the terrible events in Fukushima, regulation in other facilities across the world increased. This once again stalled the public perception of additional nuclear facilities. When discussing this incidents, the entire world agrees on the same scale when classifying nuclear events. 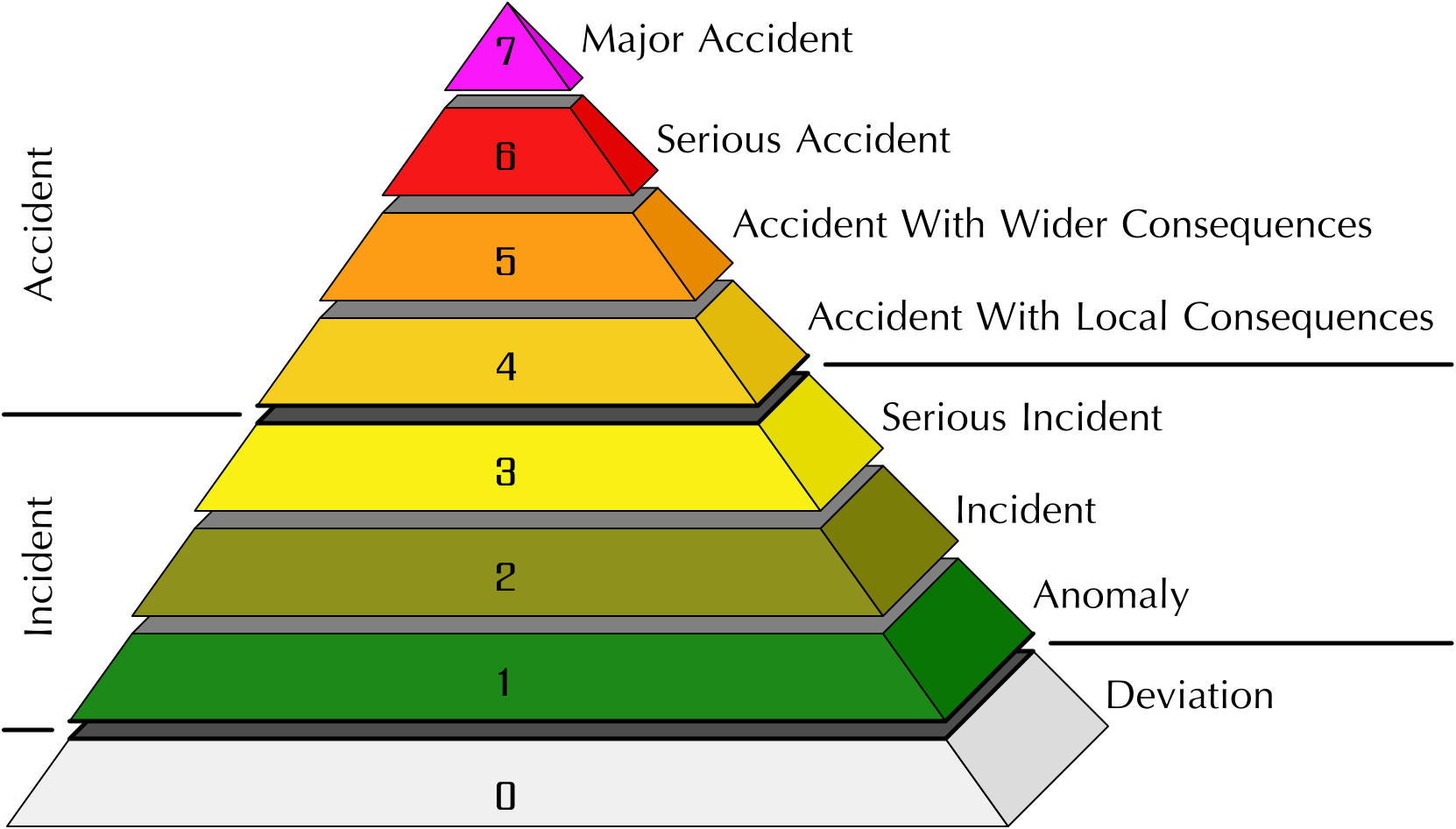 The only two events to be labeled as Level 7 were

These events showed what can happen when mistakes are amplified in the field of nuclear energy. With every accident, other sites learn from it. We can see the NRC has many documents directly related to the outcome at Fukushima.

Nuclear facilities will always have my interest due to the complexity, regulations and pure power all these facilities have. I think my next post will take a look into the Lake Chagan as the story involving it is quite interesting.