Wires in an Increasingly Wireless World 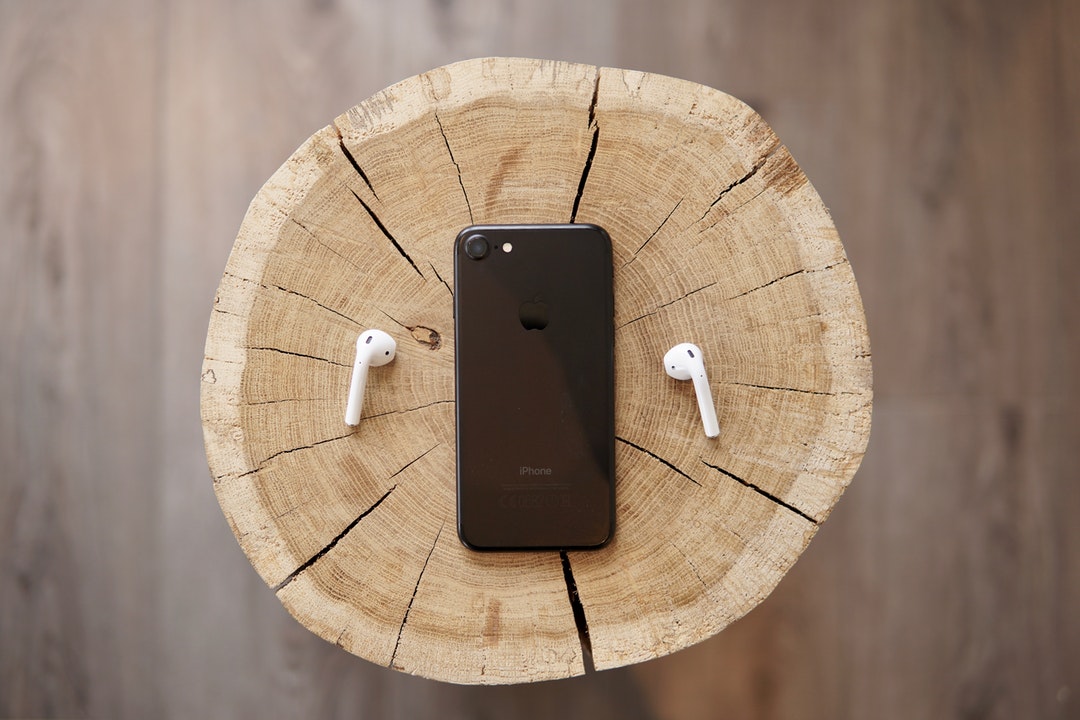 Almost two years ago, Apple released the AirPods (The headphones in above image). There were plenty of wireless headphones in the market, but these took the market to the next level. Adding location functionality to find lost ones and a charger that doubles as a location to store them. I don't have these headphones, but I see plenty on the streets and they are easy to spot.

I used to be a major fan of wireless products. They fit my vision of having a minimal desk, apartment, TV, etc. The wireless internet for my Xbox allowed me to hide a crucial cable that would otherwise be spotted. Wireless mouse and keyboard allowed my peripherals to stay on my desk without any cable leading anywhere. A wireless charging pad to prevent having to plug my phone in to charge. This design pattern allowed me to keep a very organized look.

I abandoned that train of thinking and now nearly everything I own is wired for a variety of reasons.

Too many times some device ran out of AA/AAA batteries and I needed to replace them. More than I'd like to admit, I would have none of those batteries in stock. My options were either an annoying trip to the store or borrow another pair of batteries.

I remember borrowing batteries from my TV remote so my computer mouse would work. This become annoying not only from the replacement factor, but the almost weekly spending on batteries.

While this was a rare occurrence, my wireless mouse after waking the computer would randomly not connect. I'd have to manually reconnect to the Bluetooth device, which was just an annoying amount of steps for my crucial peripheral to work.

Additionally, while Wi-Fi is incredible for phones and tablets it isn't the best for devices that sit stationary. My living space didn't make this feasible to wire up all devices until I had my ISP make some Ethernet ports around my place live. With wired devices on my network, I had less devices on the Wifi so benefits all around.

Before I switched to exclusively using a wired Xbox controller, I began noticing that my input response in first person shooters was lacking. I could see something on the screen, react from it, click a button and still fail. When my batteries died one time, I connected a "Play n Charge" kit, since I had no rechargeable batteries it just became a wired controller. It was night and day difference in my reactions and it showed in my gaming.

In closing, There are probably plenty of instances where wireless devices have the time and place, but those are very rare for me these days. I'll take the cheaper, quicker and less error prone of old fashion wired devices.
Read more posts by this author

The Slow Death of Passwords