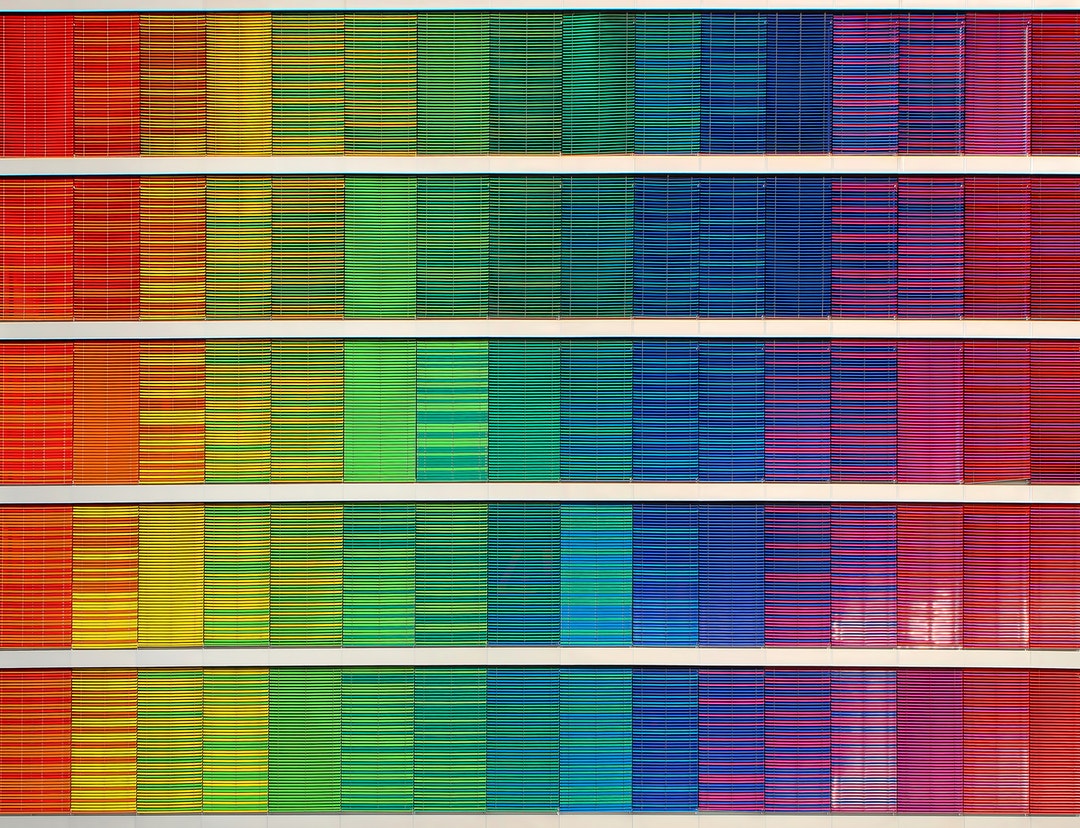 I recently got a box of crayons. It was an inside joke from a coworker and I looked at mini rainbow of colors in a box. I knew that each crayon was a bit of colored wax, but how did colors get created without modern technology? I'm not talking about discovering the color orange, but how did orange plates exist in the 1930s?

There was no food dye or coloring agents, so this interested me. I began researching and stumbled upon some dangerous colors. So we will take a look at a few colors and see what made them so deadly.

There is a company known as Fiestaware and they produce dinnerware and have been around since 1936. A lot of time has passed since then, but based on the snapshot below, I'm sure you recognize the brand.

These colorful plates I personally recognize from many dinner meals, but we are going to talk about the orange color glaze they used from roughly the 1930s to the 1970s.

Back then the world looked towards uranium oxide in order to produce shades of the color orange. Fiestaware used this oxide to produce "Fiesta red" which was an orange-red color that launched sometime in 1937.

What surprised me is that in 1943 the US government confiscated all uranium in order to be used in weapons, which halted the creation of this glaze. What was returned in the 1950s was depleted uranium, which was then used to continue making plates. You would think that elements used in making weapons isn't the safest material to be used in a glaze that you eat off of. Either way, this is what caused the radioactive plates, known as uranium orange.

Our next color is green and as the name suggests involves the chemical element: arsenic. As early as the 1770s, colors were bland and a new shade of green known as Scheele's Green had entered the playing field. It was bolder and brighter which led to it being used in everything from soap to wallpaper.

Even in the early 1900s the toxicity and danger of arsenic was relatively unknown. Or was it? Beautiful women who wore Scheele Green, were sometimes known as "killing" it. Which was a slight shot at the fact that men who got close to her, could end up getting sick and possibly die. 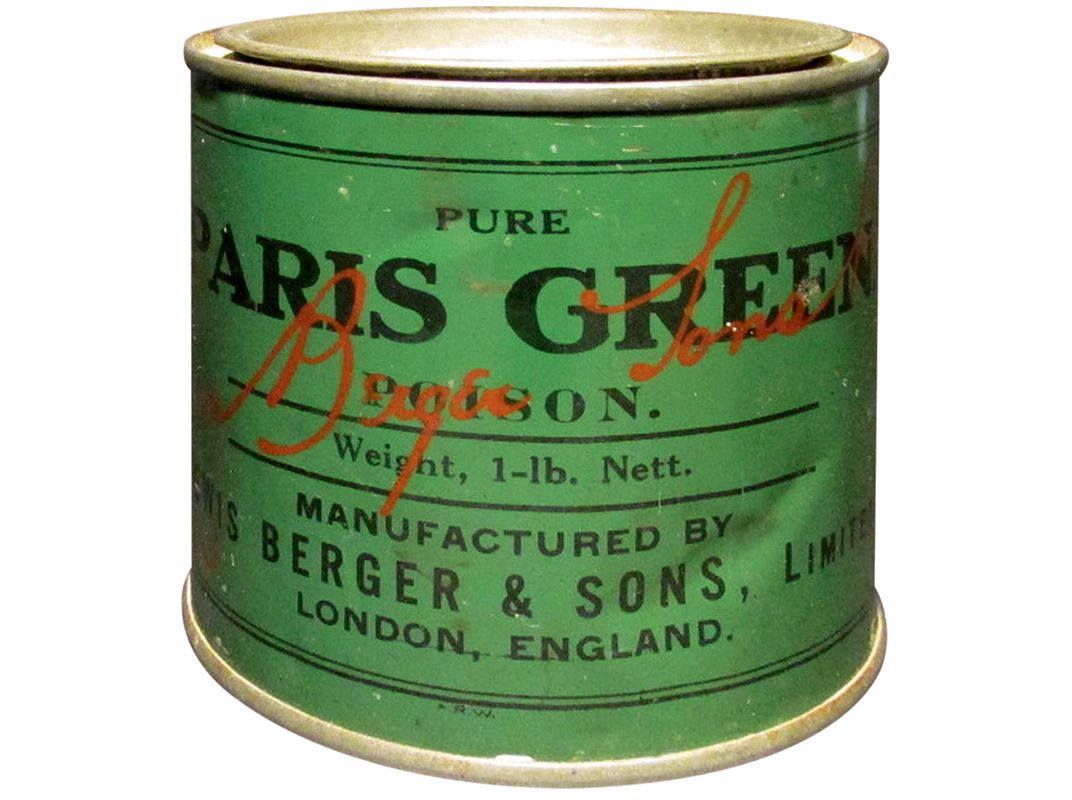 Paris green (above) was produced as a poison during the same time frame that these deadly shades of green were still being worn. It surprises me that a house could have Paris Green for poisoning rodents, but unable to make the connection willingly to remove the Scheele's green tinted products/clothing they owned.

As years went on, science backed research paired with hundreds of deaths led to suspicions around the dye. It wasn't until later on in the 1900s when Cobalt Green was launched, which had all the bold color without the toxicity.

Our final color in this blog is the pure white, which was created via lead. The history of this color dates so far back in time that its difficult to even pinpoint when it began. Documented research show it as far back as Theophrastus, which was roughly ~320 BC.

This color was made via grounding up lead into a powder, which produced such a bright white that it attracted the use via many painters and artists. Not only the strength, but the time it maintained that color outmatched many other shades of white which seemingly decayed in the strength of white it had overtime. 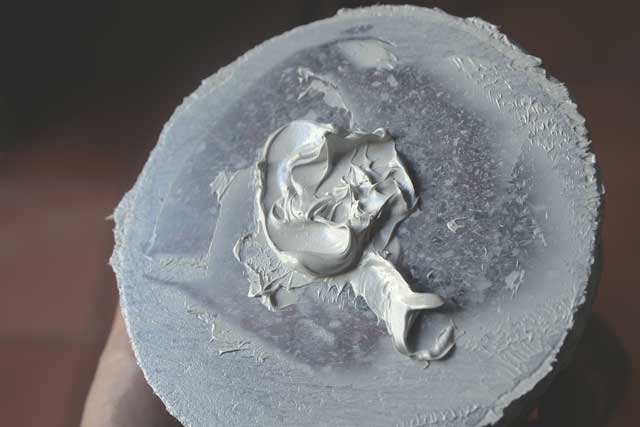 This color stayed around until the 1970s, when it was banned. Lead poisoning was no joke, due to the deadly symptoms surrounding it. Houses around the globe might still have lead based paints if built earlier than 1978.

It amazes me that before we had chemical research to artificially create any color, compounds from radioactive materials to flat out poison were used in replacement. If you'd like to learn more, this video by TED Education summarizes everything I researched perfectly.

Wires in an Increasingly Wireless World