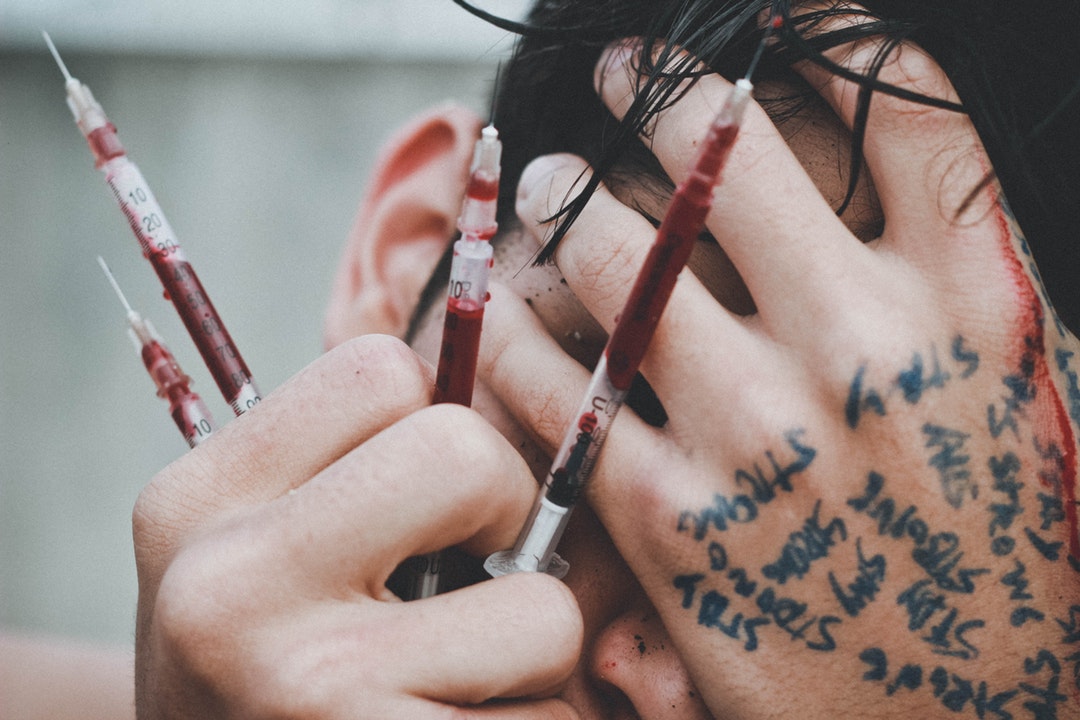 This week for a blog I wanted to take a step into the world of infectious diseases. There are a few that everyone probably knows about - smallpox, measles, polio, malaria and whooping cough. According to World Health Organization, smallpox is the only eradicated disease that primarily affects humans. The only other eradicated disease, as of this post is Rinderpest, which infected cattle.

I was curious what defined eradication, so onward to the CDC for an official definition.

Eradication: Permanent reduction to zero of the worldwide incidence of infection caused by a specific agent as a result of deliberate efforts; intervention measures are no longer needed. Example: smallpox.

I began wondering what naturally caused smallpox? Outside of myths and folklore there is no real documented source. An academic paper named "The Origin of the Variola Virus" had this to say about the virus.

Despite the distinct characteristic features of smallpox that distinguish it from the other diseases, descriptions of this disease are absent from the written sources of ancient civilizations, such as the Bible and Talmud.

So a disease that has no documented patient zero/cause is only passed via person to person contact and/or the saliva of an infected person's breath. This shows how deadly this virus was as it can travel in the air.

The last recorded case of smallpox was way back on October 26, 1977 where Ali Mao Maalin in Somalia became infected. After this was vaccinated, the World Health Organization in 1980 declared smallpox eradicated.

How this is possible still confuses me. There has to be some civilization in the corner of the globe untouched by vaccines, governments and more. This fictional place may exist in which smallpox still roams, but stays contained in this unknown area.

Is Eradication the same as Extinct?

There has been a lot of talk of whether smallpox should be extinct. This is a level above eradication where all infectious agents for scientific study are destroyed. According to public record only two locations currently have the Variola (smallpox) agent on site. This is the CDC in Atlanta, Georgia and VECTOR in Novosibirsk, Russia.

Or so the world thought. In July of 2014, scientists were cleaning out a health lab in Maryland. They stumbled upon a cold storage room with some cardboard boxes. In one of those boxes six vials labeled "Variola" were discovered. Almost instantly they were moved to a high-security containment lab at the facility. The next day CDC had arrived via government plane and transferred them to the only safe facility in the United States to hold smallpox. The vials were dated from the 1950s which is a bit alarming to hear.

This awakened a committee who advises the WHO on destruction of viruses. This is the not first time nor last the fate of these samples have been discussed. It was recommended way back in 1986 to destroy all samples by December 30, 1993. This was postponed to 1999, 2002 and then canceled as the WHO allowed temporary retention of the virus for research purposes.

The United States last public message regarding this storage happened in a New York Times piece by Kathleen Sebelius (Secretary of the Health & Human Services).

Although keeping the samples may carry a minuscule risk, both the United States and Russia believe the dangers of destroying them now are far greater. It is quite possible that undisclosed or forgotten stocks exist. Also, 30 years after the disease was eradicated, the virus’ genomic information is available online and the technology now exists for someone with the right tools and the wrong intentions to create a new smallpox virus in a laboratory.

Destroying the virus now is merely a symbolic act that would slow our progress and could even stop it completely, leaving the world vulnerable. Destruction of the last securely stored viruses is an irrevocable action that should occur only when the global community has eliminated the threat of smallpox once and for all. To do any less keeps future generations at risk from the re-emergence of one of the deadliest diseases humanity has ever known. Until this research is complete, we cannot afford to take that risk.

What if Smallpox returns?

Find your immunization records, if you were born in the past 30-40 years. I doubt you have an immunization for smallpox. You probably got shots for polio and other viruses, because those viruses still exist.

In the case of polio, three countries - Afghanistan, Pakistan & Nigeria still have cases. This means millions has spent to immunize people globally to prevent the spread. This is why the idea of eradication has so many benefits as then the need to immunize goes away. This has been estimated in the case of polio to over one billion dollars a year saved globally if eradicated.

Smallpox however is eradicated, this means we don't get immunized saving an insane amount of money globally. Money that can be used to eradicate other diseases, such as polio.

The genome sequence is online, large and complicated at roughly 185,000 letters. This is no basement lab job, this would require a high-tech lab to produce this sequence. It wasn't long ago (2001) when a bioweapon was used, so the idea isn't out of the question. Anthrax was no joke and neither would smallpox be if weaponized.

With a growing population not vaccinated to smallpox, it would be deadly for that virus to return.

It wasn't until July of 2018 that news regarding the cure of an eradicated disease came to light. TPOXX (tecovirimat) was approved by the FDA. This paired with a news article about the United States purchasing in bulk paints a very real picture.

The manufacturer, SIGA Technologies, has delivered two million courses (each consisting of two capsules per day to be taken for 14 days) of TPOXX to the U.S. Strategic National Stockpile — a repository of vaccines and drugs to be used in the event of a rare disease outbreak or biothreat.
cbc news

An eradicated virus may never be truly gone due to the remaining facilities and scary ability for high labs to produce it themselves, so the continued research, cures and knowledge surrounding it continues. I wonder if any more viruses will be eradicated in my lifetime.