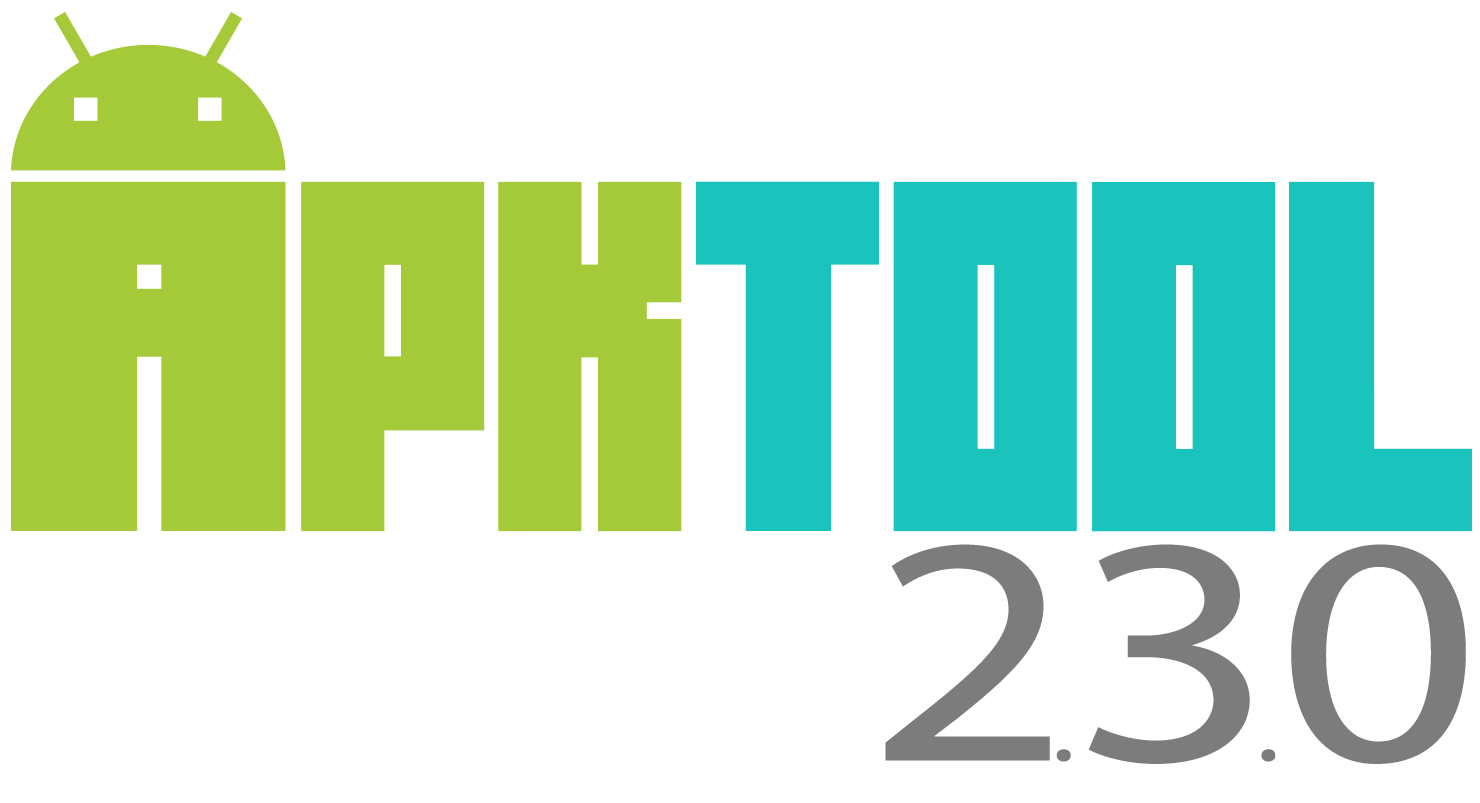 The first important thing to note is that 32 bit binaries for both mac and unix have been removed. The Android Oreo build tools no longer is capable of building those and the effort required to restore that functionality is no longer worth it.

A new feature called (--no-assets) has been added. This parameter, if used, will skip decoding/copying asset files. This is helpful for use cases where decoding 100-300MB of assets isn't required to get access to simply the dex/resource files.

If you missed the news, Apktool received its first sponsor from Sourcetoad which has helped speed development of releases. You can read about that here.

This release had 42 commits by 4 people.

This is the first official release with Android Oreo support. An additional release may be required as more Oreo features are tested/used.