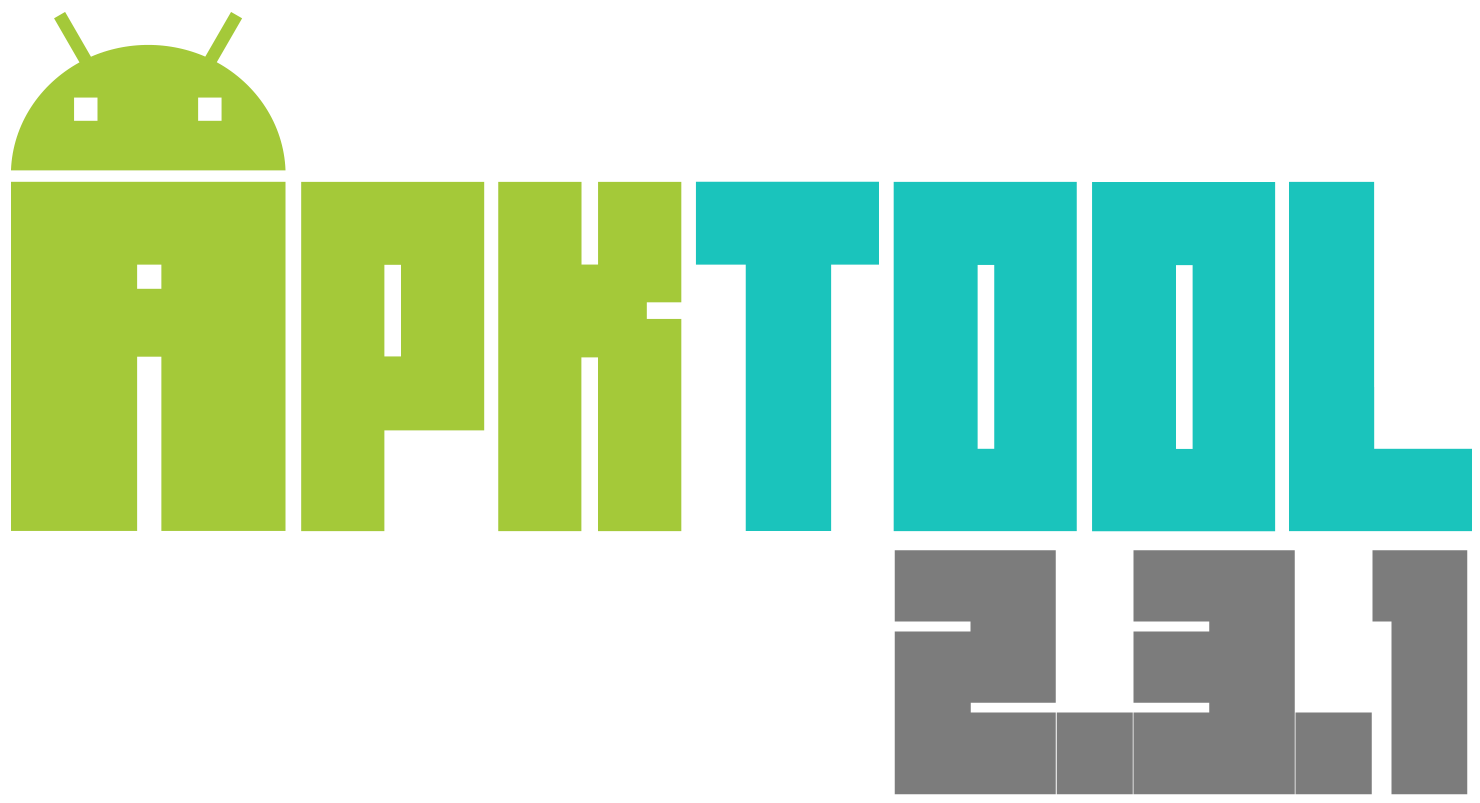 Apktool v2.3.1 has been released! This release finishes up Android Oreo support (8.1), adds a tiny new feature and full of bug fixes.

A new feature added is --force-manifest. This allows you to decode a file using

Which basically says. Decode this application, except for all the resources and sources, but still decode the manifest. For users who are only interested in the Manifest, this should help. We can see the speed increase from a large demo application.

Other changes include continued fixes for applications that are intentionally attempting to break the decoding process. This includes outrageous large strings, fake resources that aren't attached to anything and improperly decoded namespaces of minified applications.

If you missed the news, Apktool received its first sponsor from Sourcetoad which has helped speed development of releases. You can read about that here.

This release had 23 commits by 4 people.

This is a patch release for Android Oreo. Work has begun on a large scale change removing aapt1 in favor of the new aapt2 binary.