An Evening of Nostalgia 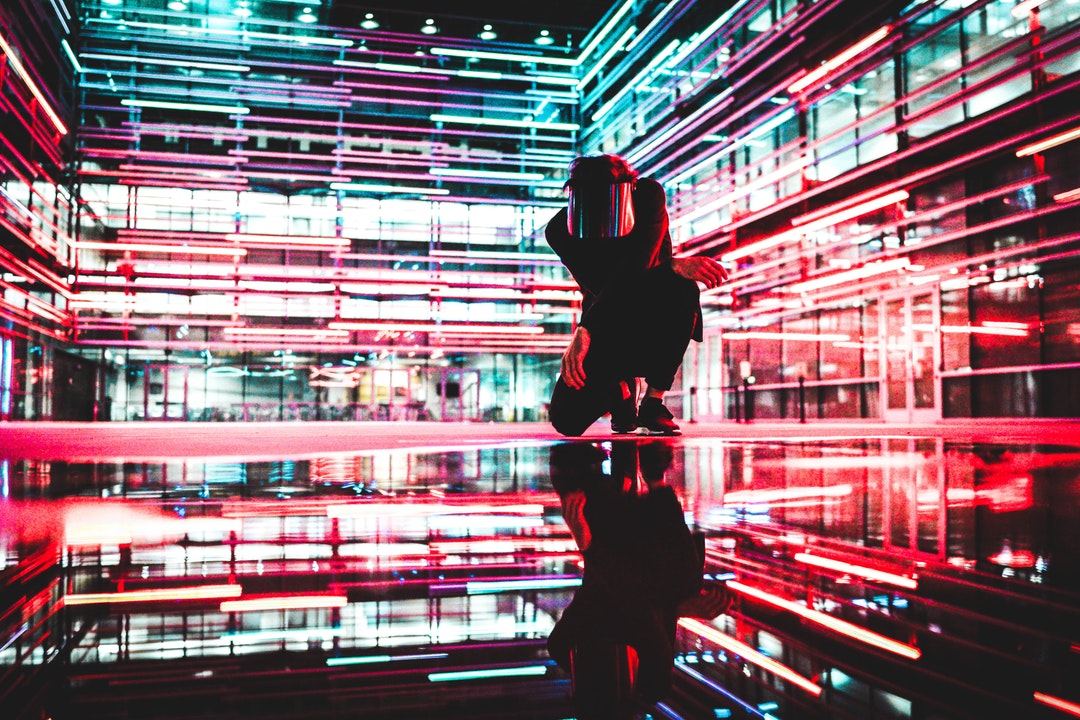 A few days ago on my way home I was listening to the radio. This wasn't normal, but I slammed my audio cable in the door and broke it. So gone was the infinite machine learned playlists that Spotify was feeding me - I was back to the commercial filled radio.

It was dark outside like every other night and a song came on that I remembered from years and years ago. This was a radio edit of the deadmau5 song: Strobe.

Nearly instantly, my brain went flying into reverse replaying this past part of my life back to me. I was back in Kansas driving at night a perfectly straight rode all the way home. I drove this path commonly when curfew arrived and roads in Kansas as the clock neared midnight were mainly empty. That same drive in Tampa is filled with the looming roar of the above highway and cars going both directions no matter the hour of the night.

Back to the past, the ten minute version of the Strobe was perfect timing for the drive home. Windows open and nearly no cars made the drive quiet except for the beat of the song. Quite a peaceful relaxing drive and just hearing that song again brought me back to that moment.

That is more obviously known as nostalgia or the yearning of past events. I'm no psychology major, but nostalgia trips of recollection are quite fun to have. So I started getting curious about memories in general. I could remember so many finer details of that memory trip, yet I can't remember some events that should be ingrained in my memory forever.

I only remembered those prior events with that feeling of nostalgia because of a common trait between the past and now: the song. That must have propelled some smaller portion of my brain back to that day, a decade in the past. I was curious if I could force my brain into remembering events just by replaying some songs.

If you can't remember what you listened to nearly a decade ago, how do you play it? Thankfully two weeks ago I recovered my original media center and on that device was a folder titled "Music" filled with MP3s of songs. I put on some headphones, turned off the lights and started the listening in hopes to piece those events back to the song.

Some songs made no connection, but then I started thinking back to the strobe driving memory. I was driving home and the song came on the radio. I matched two of the senses that happened a decade ago - the touch and the hearing. I was only replicating the audio as the only sense in this test of mine. I can't test what I don't remember though, so perhaps I just have to wait until another common occurrence pushes my brain to remember something in the past.

Stumbling into a MLM (It Works!) on Accident